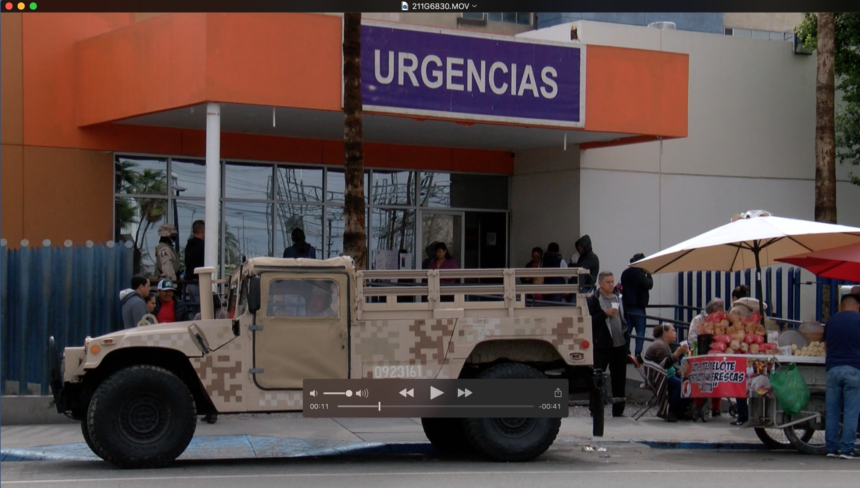 Police say, Ramon, also known as "Chito Aguilera," was arrested in the La Toscana subdivision, an exclusive residential area, after they conducted a special operation.

During the arrest police said Ramon was shot in the leg. Police said "Chito Aguilera" is accused of murder and impersonating police.

Ramon is at the Mexicali General Hospital, where he is monitored by the Mexican army and the state police.