YUMA, Ariz. (KYMA, KECY) - Almost nine months after the Pfizer COVID-19 vaccine became available in Yuma County, some locals still haven't received it. Some by choice. In a News 11 special report, we explore what that means for Yuma county.

Dr. Bharat Magu, Yuma Regional Medical Center’s chief medical officer, says the hospital is noticing the difference between those who are vaccinated and those who chose to forgo the vaccine. Recently, YRMC started publicly reporting its patients' vaccine status.

In this special report - Cody Lee explains the process of fully authorizing a vaccine in the U.S. News 11 also looks into the differences between a third dose and a booster shot.

We look at current COVID cases in Yuma County and what is tied to the recent spike. 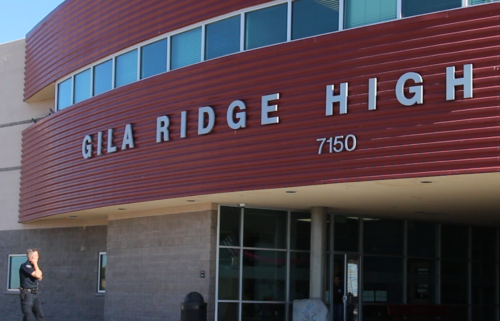