MEXICO CITY (KYMA/KECY/AP) - Train tracks are blocked, highway toll booths are in ashes and protestors set fire to government offices, this is the scene in Mexico City today as protestors oppose water payments to the United States.

The violent actions come as Mexico has fallen behind in the amount of water that it must send north under A 1944 treaty between both countries.

In the northern Mexican state of Chihuahua, many farmers are also angry because they want that water for their own crops

President Andrés Manuel López Obrador said Thursday that the protests were being fanned by opposition politicians for their own motives. He said there was enough water to comply with the treaty and support local crops. 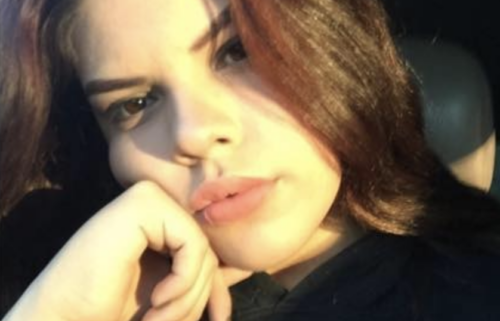 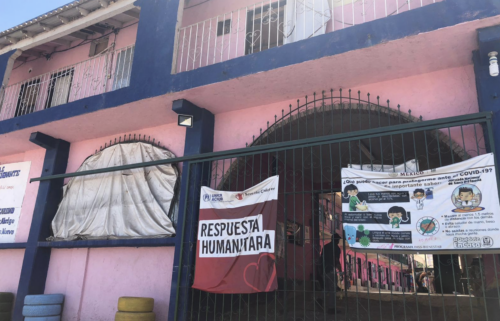 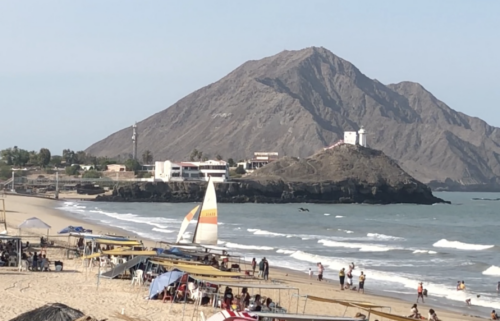 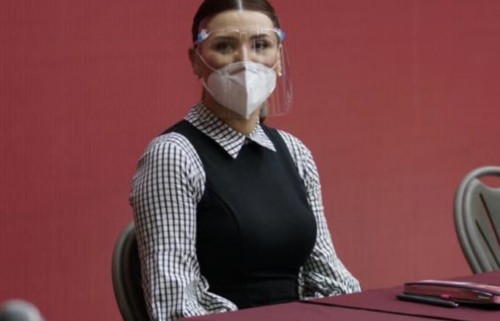