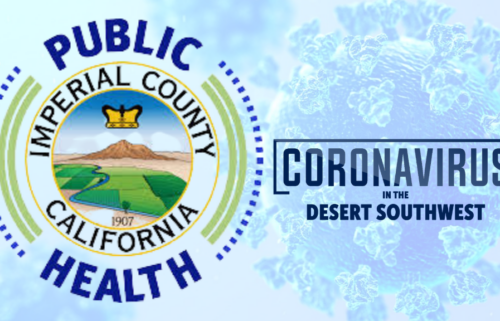 YUMA, Ariz. (KYMA, KECY) - A memorial has been placed to remember the life of a YCSO sergeant who was well-known locally and spent most of his life dedicated to this community.

Sergeant Michael Ryland Croutch passed away back on April 17th of 2019.

The community is coming together to remember just how passionate he was taking care of locals.

Ryland graduated from Yuma High School and his dream was to be a professional musician.

Ryland did just that. He was a talented drummer that continued to play throughout his adult life.

In 1995, he joined the Yuma County Sheriff’s Office (YCSO) where he was an expert at handling domestic violence calls.

Croutch’s daughter, Janelle Heysek, says her father was always willing to advocate for the victims' rights.

“My father devoted himself to the community of Yuma and, you know, during his tenure as a police officer, he was really highly engaged in the domestic violence situation and him and his partner Jeff Philpott, were actually the domestic violence task force here in Yuma and they devoted their time to making sure that the victims received the care and the attention that they needed,” Heysek explained.

“Having a plaque with him and his grandchildren up on the wall is just so appropriate because he loved family and, and he loved the community of Yuma as well,” Croutch's daughter said.

The plaque will hang in the lobby area of Amberly's Place. 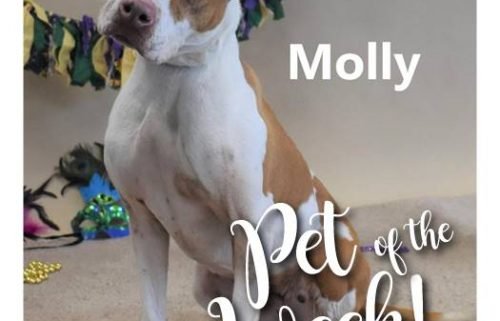