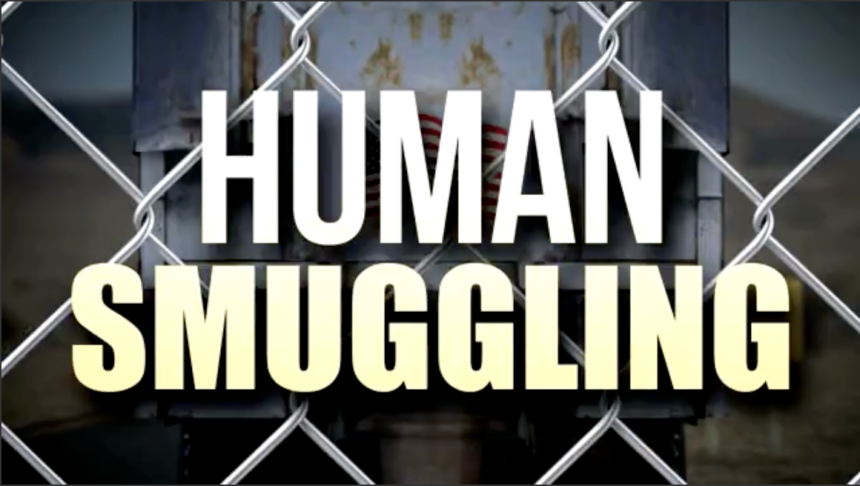 U.S. Customs and Border Protection said agents working at the checkpoint near Palo Verde sent a man driving a 1999 Ford Expedition towing a boat to secondary inspection after a canine alerted to its vehicle.

Upon investigation of the vehicle and the boat, agents found the eight individuals hiding under the boat's cover.

They said the individuals were all Mexican nationals whose ages ranged from 18 to 40. One person was deported from the U.S. four times.

The 33-year-old driver was arrested and charged with human smuggling.

The vehicle, boat, and trailer were seized. The agents sent the eight undocumented immigrants back to Mexico.