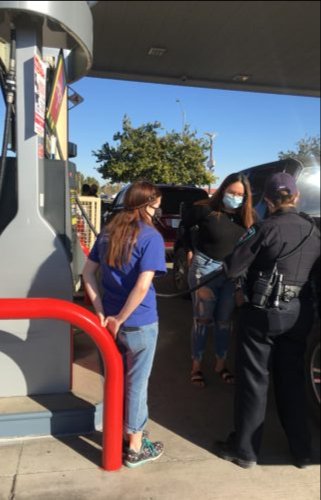 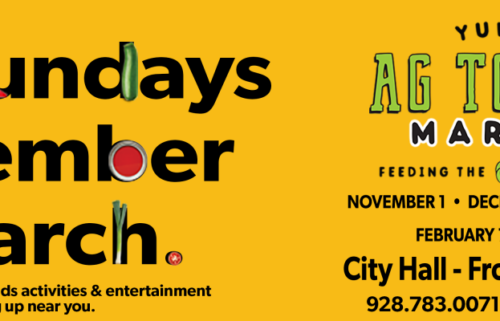 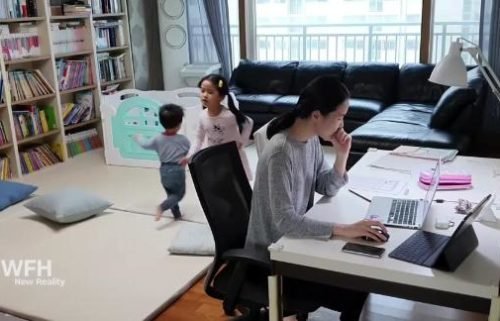 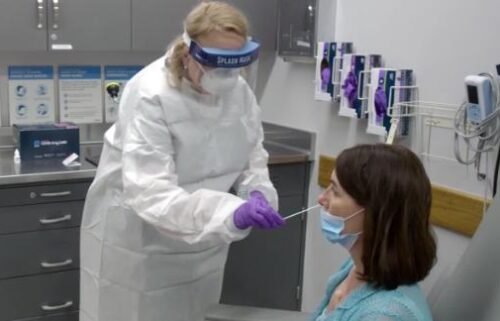 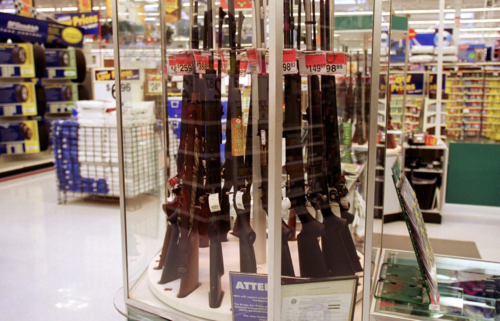 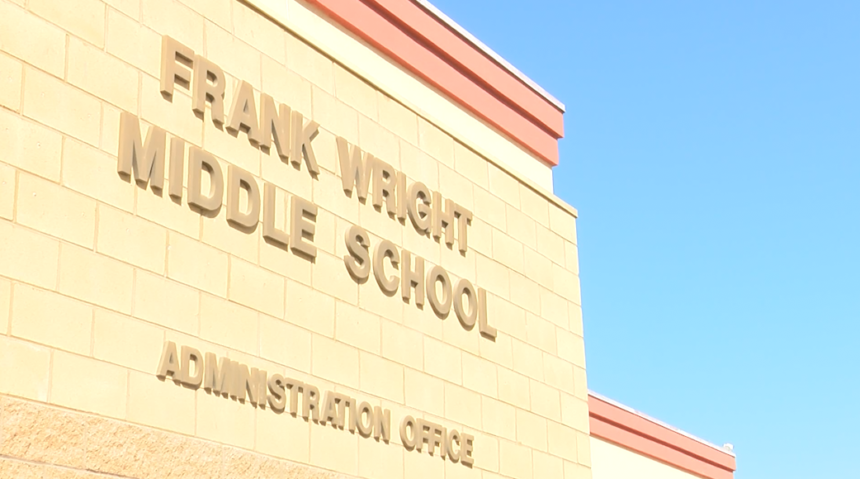 IMPERIAL, Calif. (KYMA, KSWT, KECY)- A 52-year old man is behind bars after reports said that the man was holding what looked like a toy gun near Frank Wright Middle School in Imperial Thursday.

The school was put on lockdown and authorities said when they made contact with the suspect, the toy gun was indeed fake and the suspect resisted arrest.

The suspect is being held at Imperial County Jail on a bail of $1,500 and facing charges that include resisting arrest, possession of narcotics and possession of unlawful paraphernalia. 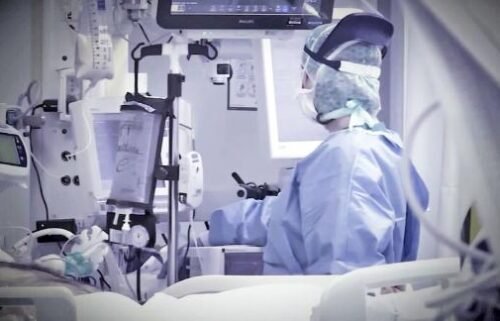