SOMERTON, Ariz. (KYMA, KECY) - In today's Home Grown, the crops that were grown over dry, desert land are responding well to the trial in Somerton.

A company based in Norway has developed a method to bring more moisture to soil by using microscopic amounts of clay.

After the soil was treated with clay, growers planted watermelon and bell peppers to see how they can hold moisture.

The transplants were put in the ground about seven weeks ago and are showing good signs so far.

There are soil sensors placed around the field that give information about the water levels of the soil.

Once the crops are mature enough, they will perform a sweetness test to make sure the quality is the same. 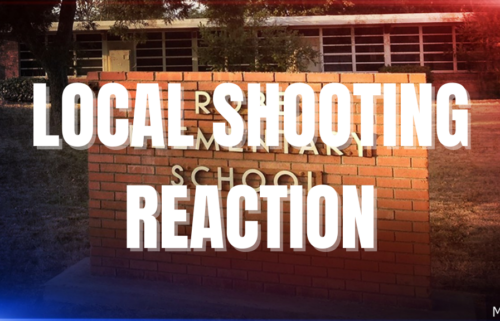 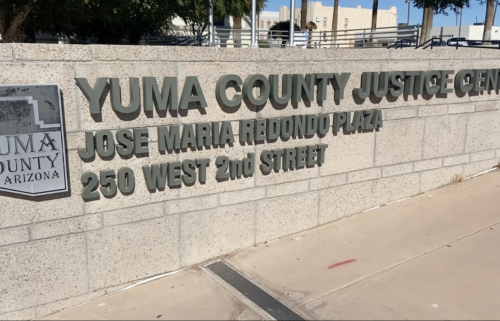