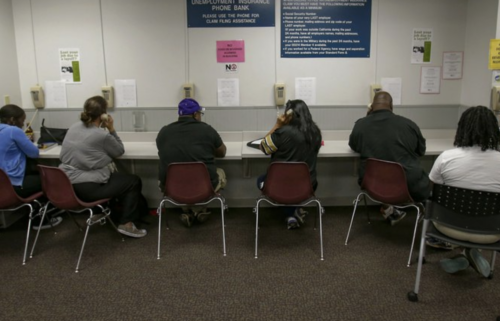 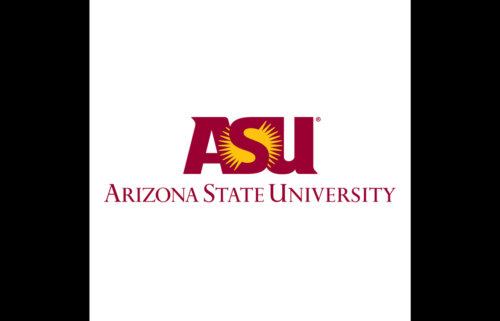 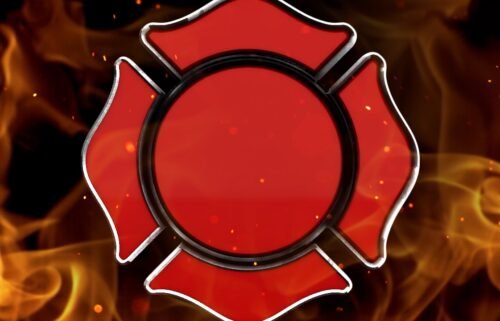 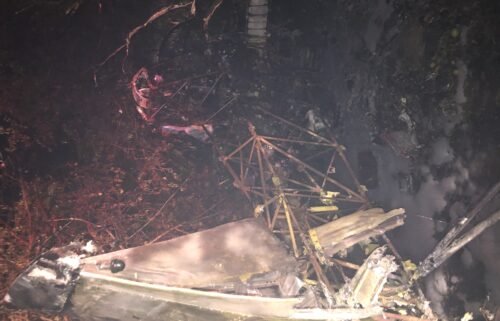 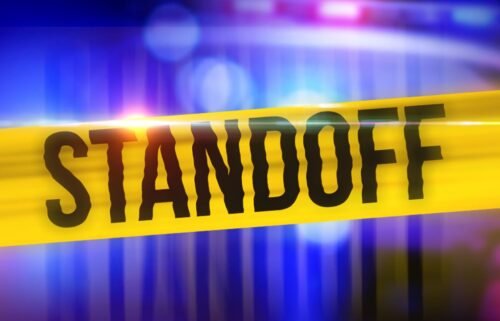 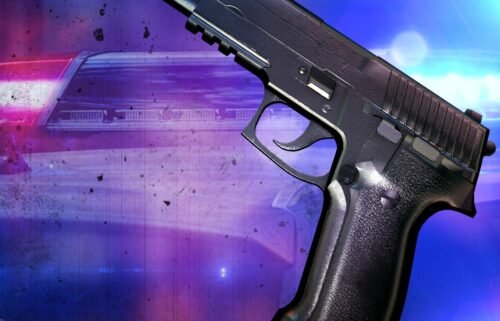 YUMA, Ariz. (KYMA, KECY) - We all know that agriculture is essential to feeding America, but who do farmers go to when they need their voices heard?

In today’s Home Grown, we speak to three members of the Yuma County Farm Bureau who play a role in empowering farmers.

The first meeting was held on January 8, 1920, when these members say, things were a lot different in agriculture.

“How many times have you heard the words united we stand divided we fall? I think that’s the keyword and the key reason why the Farm Bureau was formed originally. They needed some unity and some voice with some power behind the voice, to express their concerns and to further their thoughts and desires. Desires to make this the productive growing area that it is,” said David Sharp, president of Yuma Farm Bureau.

In the early years of agriculture, farmers woke up early, worked late, and seldom stopped to rest.

“The farmer at that time was a very hearty individual, but also very stubborn. Granted we needed to group together in order to have one voice instead of a whole bunch of different factions,” said Art Allen, director and state board member of the Yuma Farm Bureau.

Their only goal was to feed their family and if they are lucky, make some profit off of their land.

“It never ceases to amaze me that as competitive as they are, they are willing to put that aside to work together for the greater good of the community. Yes, it’s a lifestyle, but part of that lifestyle is ‘I’m feeding and clothing people,’ and I think it was the same back in 1920 as it is today. I think people understood that,” said Harold Maxwell, board member of Yuma Farm Bureau.

Because of this tiring workload, the farm bureau banded together to share in the hopes and dreams of farmers through grassroots advocacy, communication, and education.

Today, members in each of the 13 county Farm Bureaus discuss problems, issues, elect local officers and send delegates to vote on state-level issues.

“We are an entity that allows us to get that out to our population and teach the changes to the rules and regulations. There’s so much that comes out of the government, it’s easy to miss something,” said Maxwell.

Another goal is to expand education to young aspiring farmers in local schools, in addition to educating the public that their food and fiber come from farms and ranches, not from the store.

“We really put a lot of emphasis on the young farmer and rancher, because we know that those are the years that everybody is trying to get their families going, their business going, their plans going for their life. So we really want to help them and get them started,” said Sharp.

Although the organization’s birthday will be recognized all year long, the “big” celebration will be held in August during the bureau’s annual meeting.

Meetings are held on the third Wednesday of the month. 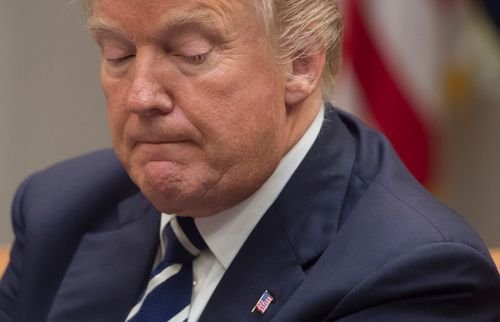