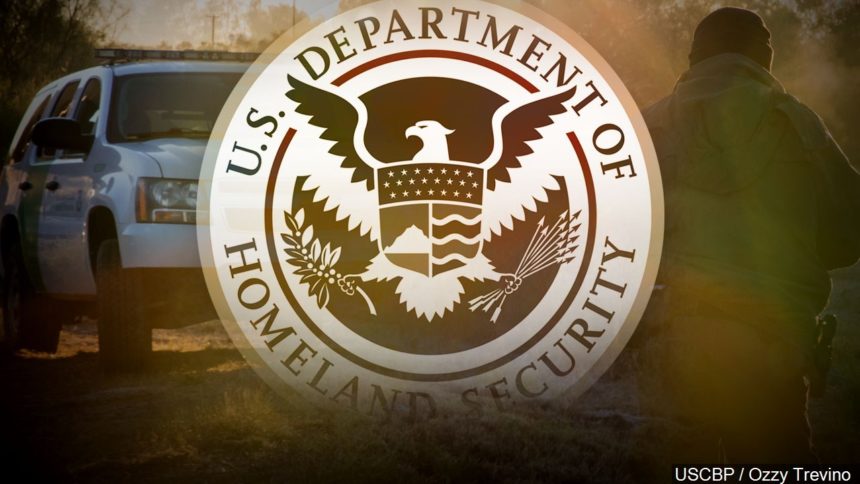 Ramirez previously pleaded guilty on in August 2019 to the following charges:

The reason for these charges unfolded on Christmas Eve 2017.

Ramirez transported two undocumented immigrants for profit and fled from a Border Patrol checkpoint on Interstate 19.

During the pursuit Ramirez reached speeds close to 100mph.

Three Border agents were in pursuit when Ramirez tried to ram their patrol cars with his own.

When that didn't work, Ramirez fired shots at the agents with a revolver. Out of ammo, Ramirez lost control of his car while trying to reload.

His vehicle rolled multiple times, during which one of the undocumented individuals was ejected.

The individual suffered head trauma inducing a coma, and sustained a broken shoulder and collarbone resulting in the permanent disfigurement.

The other immigrant suffered a permanent injury to one of his eyes that will affect his vision for the rest of his life.

“Recklessly, the driver caused bodily harm to two other people during the rollover, as he callously attempted to flee law enforcement officers while shooting at them," says Homeland Security Special Agent Scott Brown.