Statue of Pete Wilson stood in park for 13-years

SAN DIEGO, Calif. (KYMA, KECY) - The statue of former California Governor Pete Wilson that gazed down on a San Diego Park for more than a decade is now gone.

Critics say Wilson supported laws and practices that hurt both immigrants and members of the LGBTQ community. Earlier this week, Latino and gay rights advocates held a press conference in front of the statue calling for its removal.

Sean Walsh, who is Wilson's law partner and served as his chief of staff, says the statue was erected in recognition of the former governor's 50-years of public service. 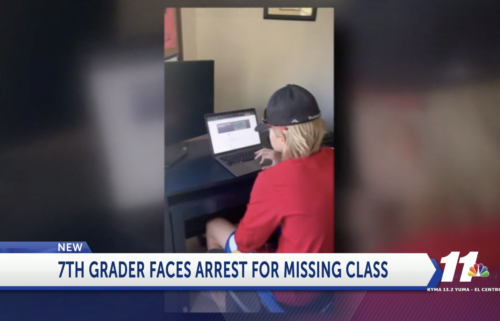 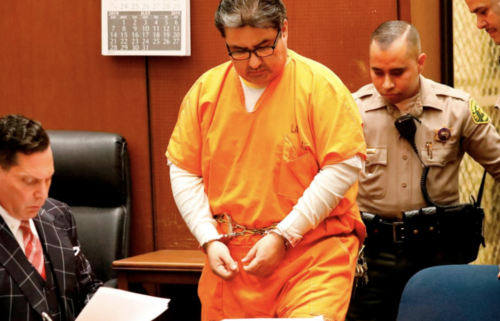 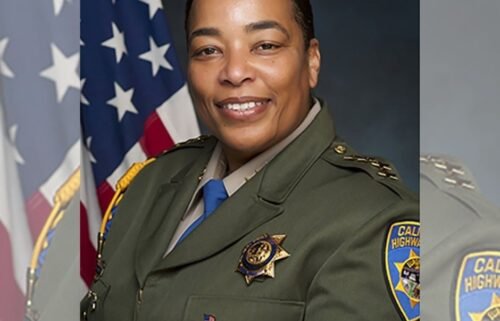