LOS ANGELES, Calif. (KYMA, KECY) - Police have made an arrest in connection with the shooting of two Los Angeles County sheriff's deputies as they sat in their squad car.

Officers arrested Murray two-weeks ago on unrelated charges. They say they took him into custody in connection with a carjacking. Officers say the arrest followed a stakeout, a car chase, and an extended search for the suspect.

They say a gun tossed out of the car during the chase connected him to the ambush on the deputies.

The deputies were shot on September 12 in Compton as they sat in their patrol vehicle. A surveillance camera captured the entire incident.

Both suffered critical injuries, but survived. Both are now out of the hospital and recovering at home.

Murray has pleaded not guilty to the charges. 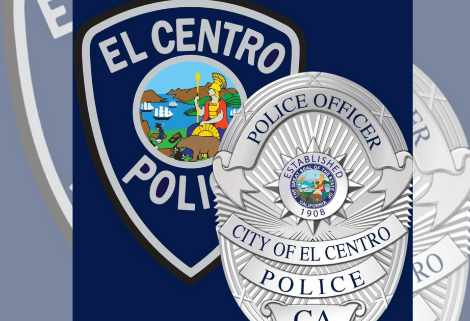