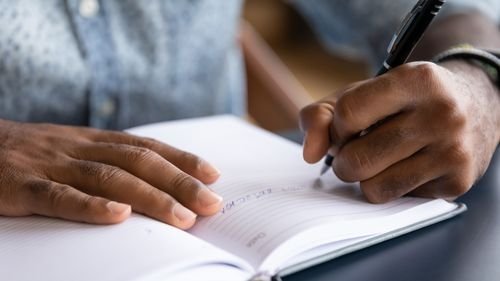 Ducey announced plans for his visit Tuesday afternoon after issuing a Declaration of Emergency. He also revealed plans to send the National Guard to the state's southern border to assist with the continued surge of undocumented migrants and unaccompanied children.

Gov. Ducey made the announcement via social media:

NEW: The federal government won’t act — but Arizona will. To address the crisis at the border, I’ve issued a Declaration of Emergency and am deploying the brave men and women of our @AZNationalGuard to support law enforcement efforts and protect Arizonans. pic.twitter.com/EdFkiM2C5t

The governor announced he will deploy as many as 250 Guard members of the Arizona National Guard to the state's southern border to support local law enforcement. Ducey says he'll spend up to $25 million to fund the initial phase of the operation.

Gov. Ducey's video statement on the Declaration of Emergency:

Ducey also announced plans to visit Yuma County on Wednesday afternoon to meet with law enforcement and community leaders to learn more about they're experiencing on the ground.

The new Arizona Adjutant General of the National Guard, Brigadier General Kerry Muehlenbeck will join the governor for his border tour. Yuma County Sheriff Leon Wilmot and Yuma Mayor Douglas Nichols will meet with Ducey and a delegation of Republican state lawmakers, including Reps. Tim Dunn, Joanne Osborne, and Joel John, and Sen. Sine Kerr, all of whom represent Yuma County. No word on if any of the county's Democratic leaders were invited to joi the discussion.

Gov. Ducey's visit is not open to the public, but News 11 and CBS 13 will be with him. KYMA.com livestream coverage of the border tour will beginning around noon Wednesday.