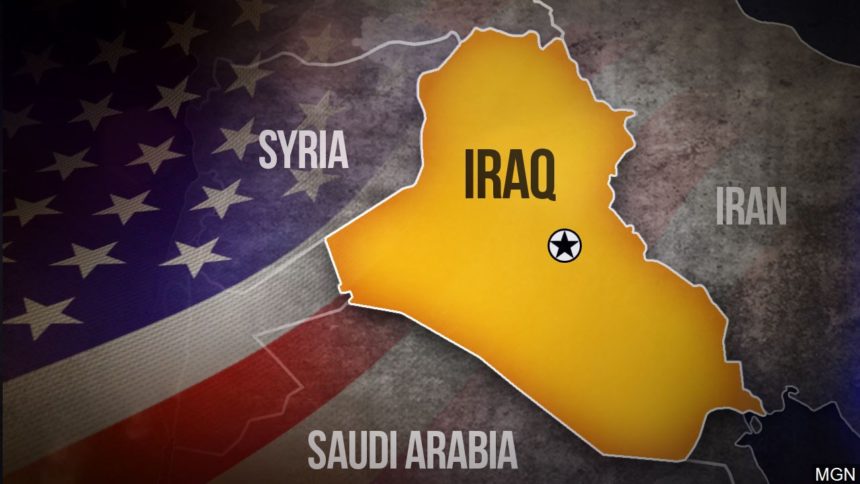 According to information provided by the Iraqi Government, Ali Yousif Ahmend Al -Nouri, 42, served as leader of a group of Al-Qaeda terrorists in Al-Fallujah, Iraq.

He is wanted to stand trial in Iraq for two charges of premeditated murder.

His group allegedly targeted Iraqi police, shooting and killing a first lieutenant of the Fallujah Police Directorate in 2006.

In accordance with treaty obligations to Iraq, the U.S. filed a complaint in Phoenix seeking a warrant for Ahmed's arrest.

Ahmed was arrested the following day by FBI, Homeland Security, and U.S. Marshals.

The extradition case will be handled by the U.S. Attorney’s Office for the District of Arizona and the Criminal Division’s Office of International Affairs.

If Ahmed's extradition is certified by the court, the decision of whether to extradite him to Iraq will be made by the U.S. Secretary of State.