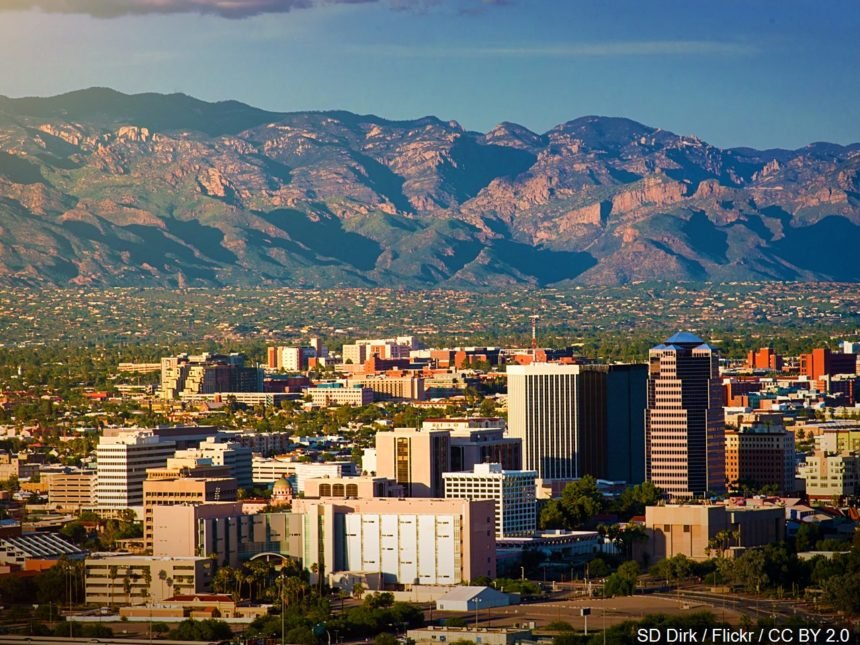 (KYMA, KECY, KSWT)- If you are planning on a big move to the state of Arizona, crime statistics are crucial before deciding where to settle down.

Travel website "Only in your State" complied a list of the top ten most dangerous Arizona cities for 2020, based on the latest FBI statistics.