RICHMOND, Va. (AP) — Virginia Gov. Ralph Northam has announced that his administration will remove an enormous pedestal that until earlier this year held a statue of Confederate Gen. Robert E. Lee. The announcement marks a reversal in course from September, when the Richmond statue was removed but the Democratic governor said the 40-foot-tall graffiti-covered pedestal would stay. His administration also announced plans to transfer ownership of the grassy island in the middle of a traffic circle where the statue was located to the city of Richmond. The move comes about a month before Northam leaves office. Republican Gov.-elect Glenn Youngkin will be sworn in next month and has expressed less enthusiasm about the statue’s removal. 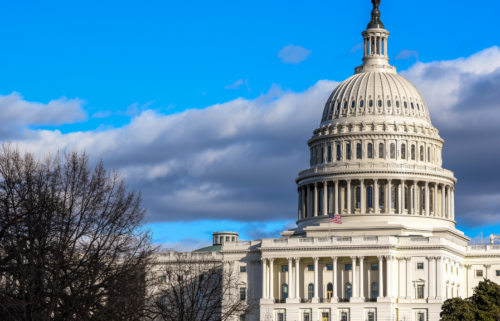 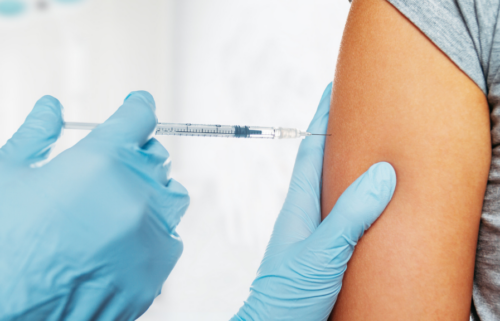 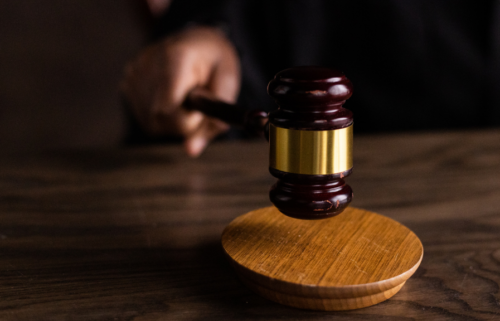