AUSTIN, Texas (AP) — The Biden administration urged a federal judge to block the nation’s most restrictive abortion law, which has banned most abortions in Texas since early September. U.S. District Judge Robert Pitman did not say when he would rule following a nearly three-hour hearing Friday in Austin. So far, abortion providers trying to block the Texas law have been rejected at every turn. That makes a lawsuit filed by the Biden administration their best chance yet to deliver the first legal blow to the GOP-engineered law. The law effectively bans abortion before some women know they are pregnant, and there are no exceptions in cases of rape or incest. Enforcement is solely left up to private citizens. 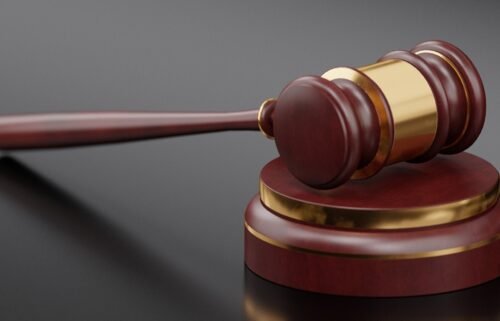 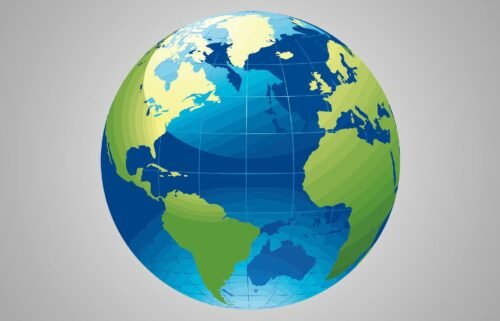 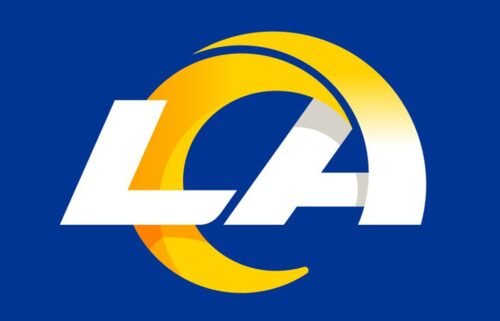 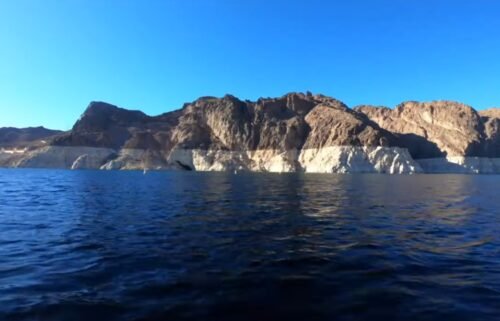