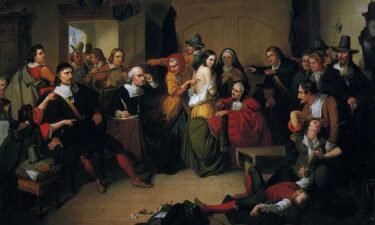 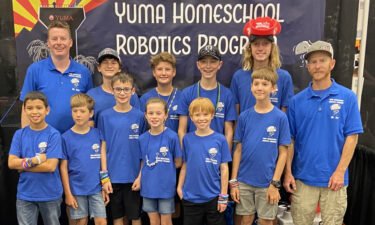 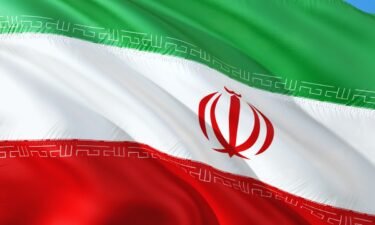 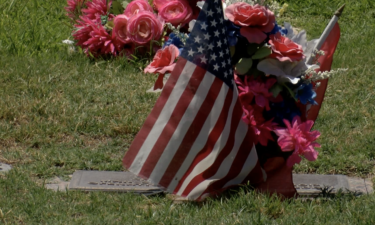 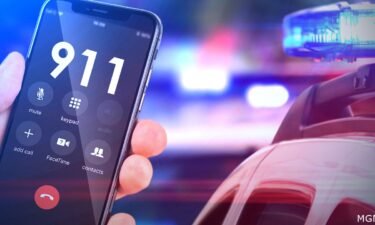 YRMC says its IT department noticed something was wrong over the weekend as well, but acted quickly.

Keeping a close eye, YRMC caught the intrusion again when they say a hacker tried to access the hospital's network around 4 p.m. Monday.

"And out of an abundance of caution, we shut down all the systems in the hospital that are connected to our network. Most of those systems remain off right now as the team continues to work through to protect everything," says Yuma Regional Medical Center Marketing & Communications Vice President Machele Headington.

Headington says the cyberattack was caught early and, as far as they know, no one's medical or financial information has been compromised.

"Our teams here at the hospital, we practice this throughout the year, know how to work on what we call downtime procedures," explains Headington.

Again, YRMC says all patient information is still secure. Systems will remain offline until the threat is over. There is currently no set date as to when the network will be up and running again.

"We're working closely with the FBI And governmental agencies to make sure that the systems are safe before we do that," says Headington.

YRMC says all scheduled appointments are in their backup system. Anyone who needs to contact a patient at the hospital is encouraged to call the patient's cell phone.