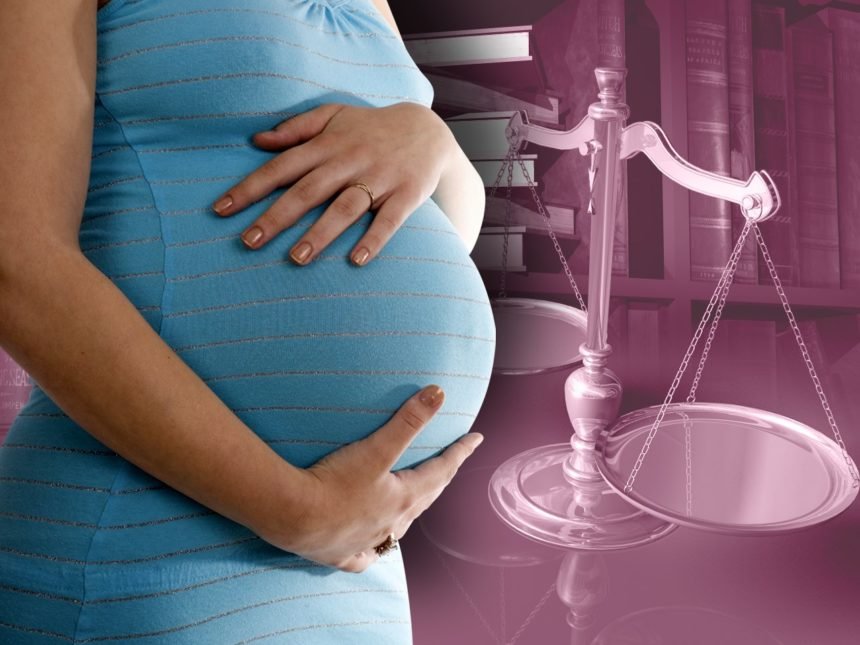 WASHINGTON D.C. (KYMA/KECY) - In its final days, the Trump administration has scored a legal victory over access to an abortion drug.

On Tuesday, The Supreme Court granted its request to re-instate FDA rules for the drug called "Mifepristone."

"Mifepristone," also known as RU-486 is used for non-surgical abortions, up to about ten weeks into pregnancy.

FDA rules require an in-person visit with a medical professional to pick up the drug.

But a lower court temporarily suspended that rule in July, citing the COVID pandemic.

But Justice Sonia Sotomayor - one of the dissenters - said the rule creates an undue burden on women who seek an abortion during the pandemic.