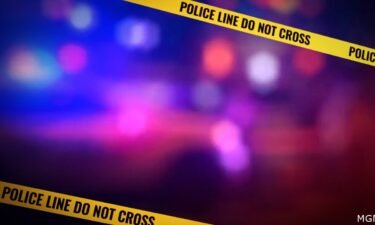 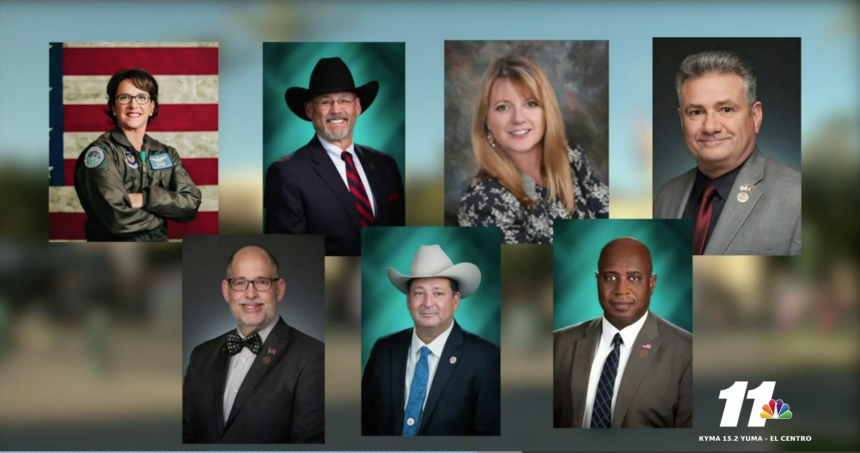 PHOENIX (KYMA, KECY) Arizonas legislative leadership are hearing calls that seven of their Republican colleagues be banned from the House and Senate.

Arizona representative-elect Mark Finchem who is a a Republican from Oro Valley posted a false statement on Twitter supporting the rioters.

"We have substantial evidence that this election was a fraud in six states. If there's violence it will be at the ands of antifa" said Finchem.

In addition, Progress Arizona called on House Speaker Rusty Bowers and Senate President Karen Fann to remove the following State Legislators before being sworn in Monday:

Rogers has also tweeted that congress is to blame for the murder of Ashli Babbit, the rioter from San Diego who capitol police shot as she broke windows trying to get into the halls of congress.

Rogers is set to serve in the senate with longtime legislator, Democrat Rebecca Rios.

It is calling on House Speark Rusty Bowers and Senate President Karen Fann to expel those seven legislators or to limit their responsibilities.

On Monday, these seven legislators are set to be sworn in as an Arizona lawmaker.