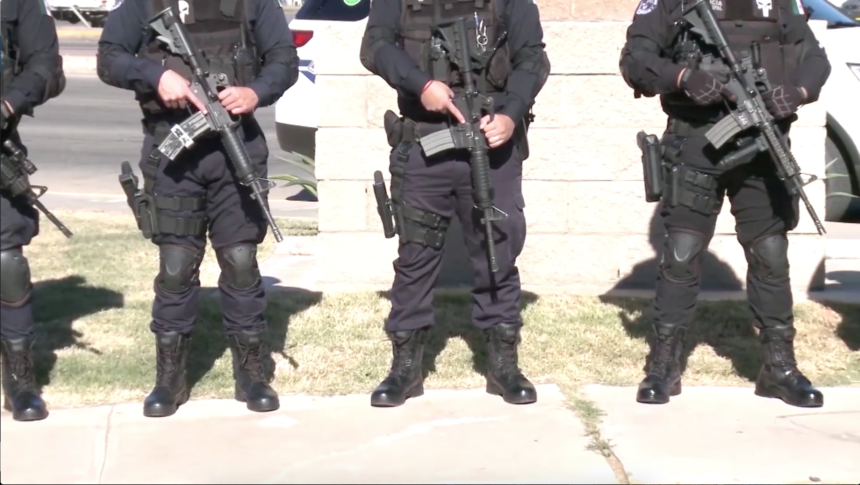 The Attorney General Héctor Israel Ceseña says since the pandemic started, the number of complaints has decreased.

However, the Municipal Court has more than 1,900 folders containing complaints against police officers.

Ceseña says the municipal receivership is a control and surveillance body that can sanction the actions of public servants who incur any irregularities.

The municipal government continues to investigate the complaints.