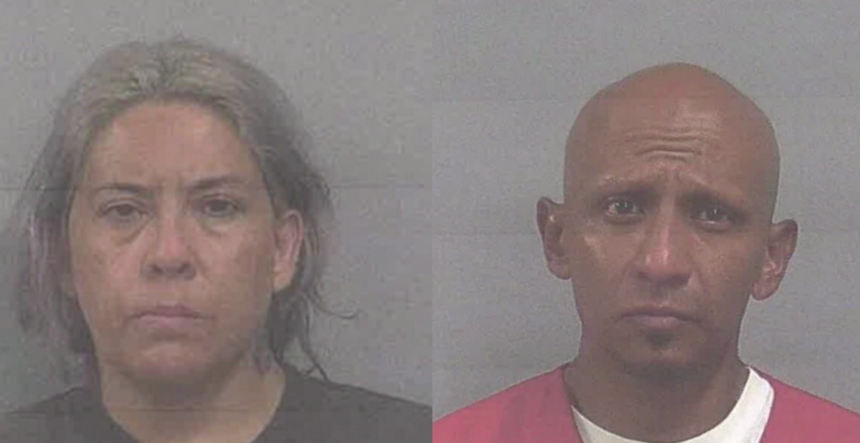 BRAWLEY, Calif. (KYMA, KECY), Two suspects in the murder of an El Centro man were back in court Wednesday, but they won't stand trial anytime soon.

Torres and Mungia are accused of killing 30-year-old Raul Esparza of El Centro.

The hearing was scheduled to set a preliminary hearing date, however, all sides agreed an extension was needed.

Torres' attorney stated he needs time to fully review the nearly 1,000 pages of evidence from the one-year investigation by the El Centro Police Department.

“Discovery is still coming in. We got to read this and understand this. Everyone knows that. It's going to take months before it goes to trial," said Steven Honse, who represents Torres.

The case has already proven to be complicated. It took Torres about three weeks to find an attorney due to the conflicts of interest local attorneys had with some witnesses in the case.

Jason Amavisca will defend Mungia, while Martin Gonzalez will prosecute the case.

Honse gave us some insight into his strategy.

“It’s a complicated case with a lot of witnesses and a lot of facts and we’ll go through them all." Honse explained.

As new details arise from the case, the attorney hopes a fair jury can be selected to decide the fate of the two suspects.

Mungia and Torres face murder charges. The victim was killed in September 2019. ECPD found Esparza’s body burned beyond recognition in a trash barrel behind a local business.

The July 2019 murder of Torres' son, Erasmo, appears to factor into the case, although at this point it's unclear how.

Mungia and Torres will face a judge again on October 28. CBS 13's Alexandra Rangel will continue to follow this case and bring you new developments as they happen.