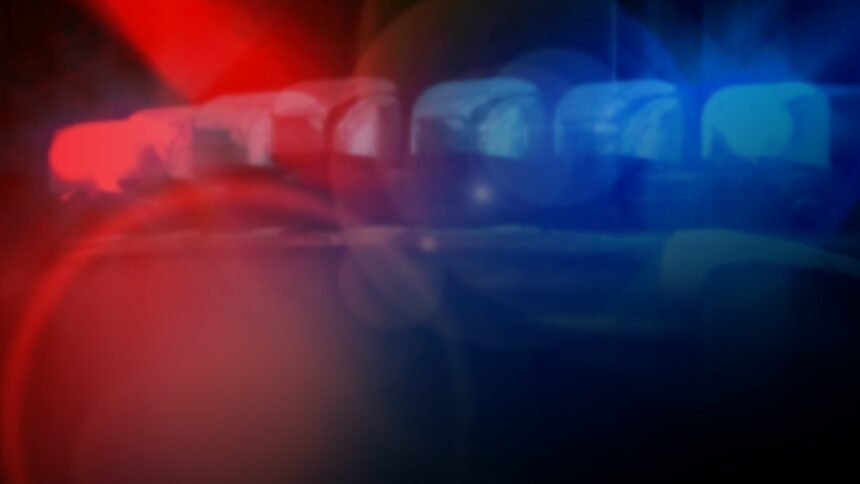 Police say no one was injured

Officers say the suspect had a weapon and got away with an undisclosed amount of cash. No one was injured.

Police continue to search for the suspect.