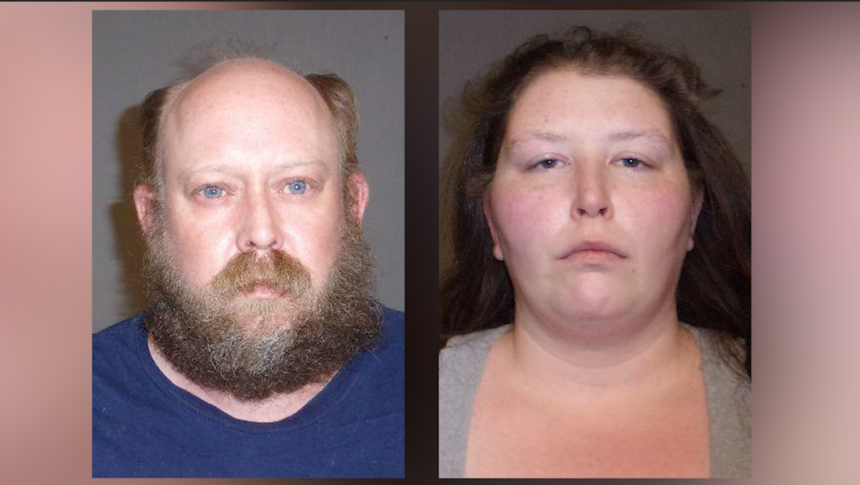 Prosecutors claim all children in their home appeared malnourished

The Yuma Police Department (YPD) received reports of a child having difficulty breathing Sunday afternoon in the 2900 block of W. 22th Street.

Prosecutors said, when police saw the 23-month-old toddler she weighed as little as 10-pounds. They also said the toddler was still wrapped in towels and sheets. They also claimed the couple bathed the toddler and took her outside before calling 911.

Prosecutors said a 911 dispatcher instructed Givens to give the child emergency medical attention, but he did not.

Investigators still haven't released the little girl's cause of death.

Police also report finding three other children in the home. They say they also appeared to suffer from malnourishment. Prosecutors said the children could not recall the last time they'd eaten.

The judge ordered McBride and Givens to be held on a $1-million cash-only bond.

The couple will be formally charged on Wednesday. News 11, CBS 13, and KYMA.com will continue to follow their case and bring you new developments as they arise.