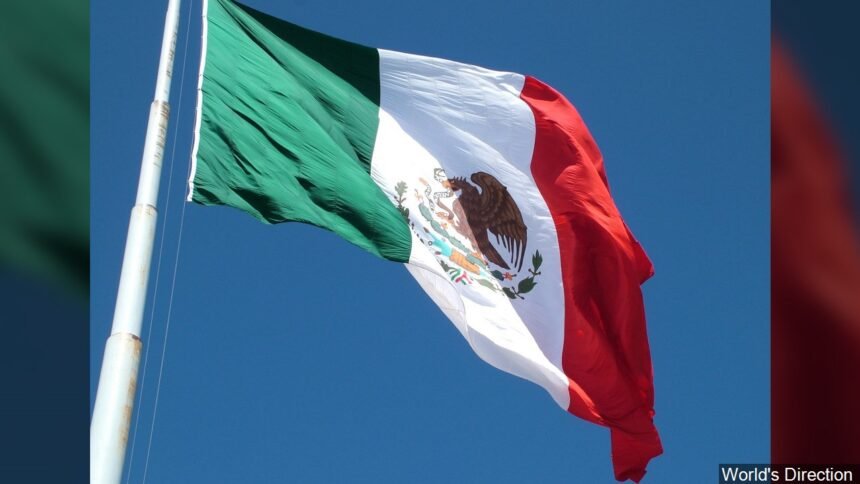 (KYMA, KECY)-Police identify the bodies of two tourists who went missing south of Ensenada on September 2.

Authorities say the human remains were found at the bottom of a well. The bodies were recovered Friday and Saturday, according to the statement.

Police have not released information on the cause of death or motive.

The case remains under investigation.

On Saturday evening, police found the body of 65-year-old Craig Harrison on the beach in Cabo. An autopsy determined he was stabbed in the chest before ending up on the ocean.

Harrison, a citizen of South Africa and Canada who settled in Mexico, had been missing since Aug. 29. According to his real estate website. Harrison settled in Cabo San Lucas in 1997 after working as an accountant and a wine importer in Canada.

He ran a vacation rental business in Cabo.