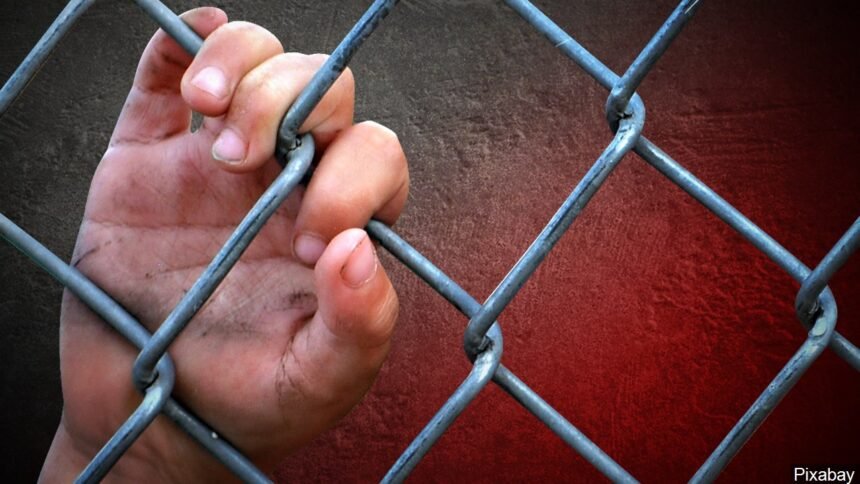 People from other states continue to protest towards a change. In hopes to bring awareness to a topic individuals believe isn't vocalized enough.

Individuals continue to create signs and raise their voices and to use their words to create action towards an end to child sex trafficking.

However, individuals on Facebook claim the hashtag #SaveourChildren has been blocked on the social media platform for violating its community standard rules.

Three weeks ago, people gathered together at the Arizona Capitol to raise raise awareness about sex trafficking.