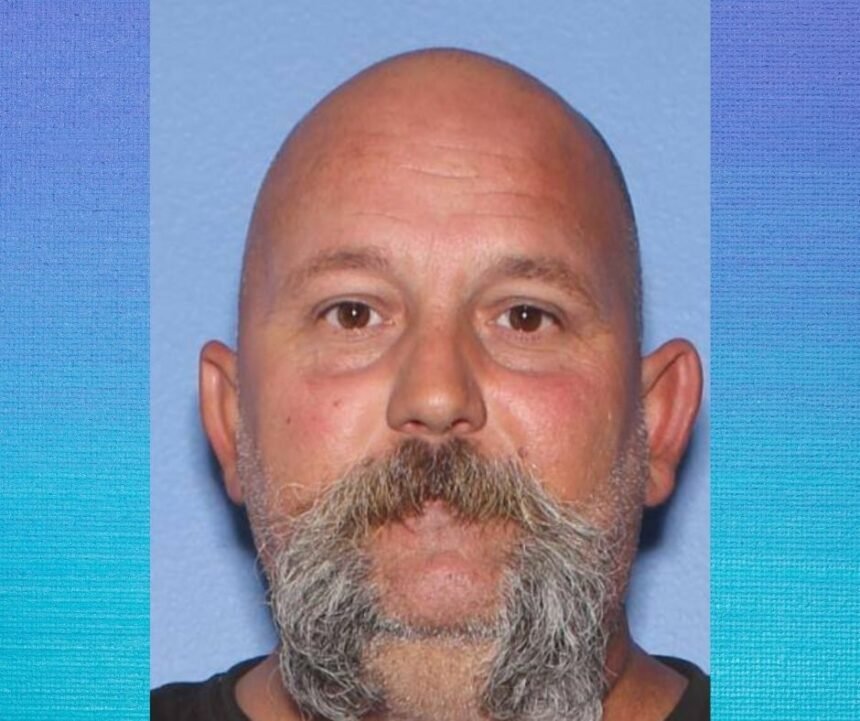 On August 3, 2010 he pled guilty to Failure to Register as a Sex Offender.

Police say Jason Michael Campbell is a level 2 sex offender with a medium risk to re-offend.