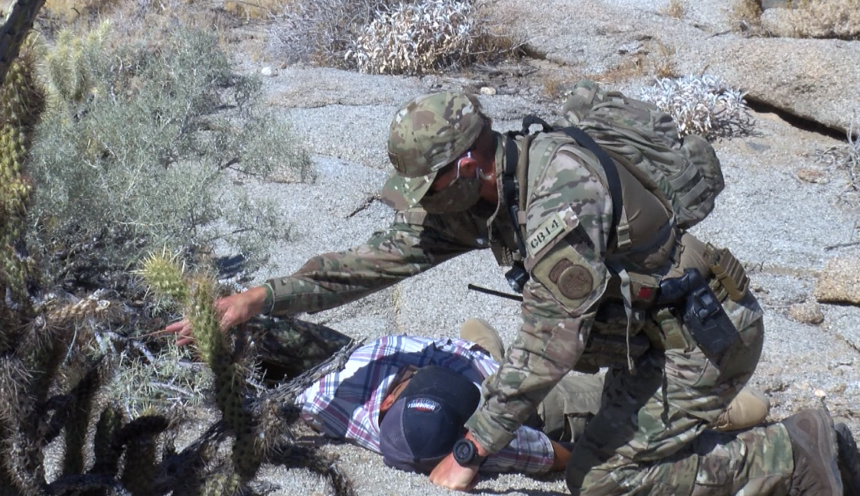 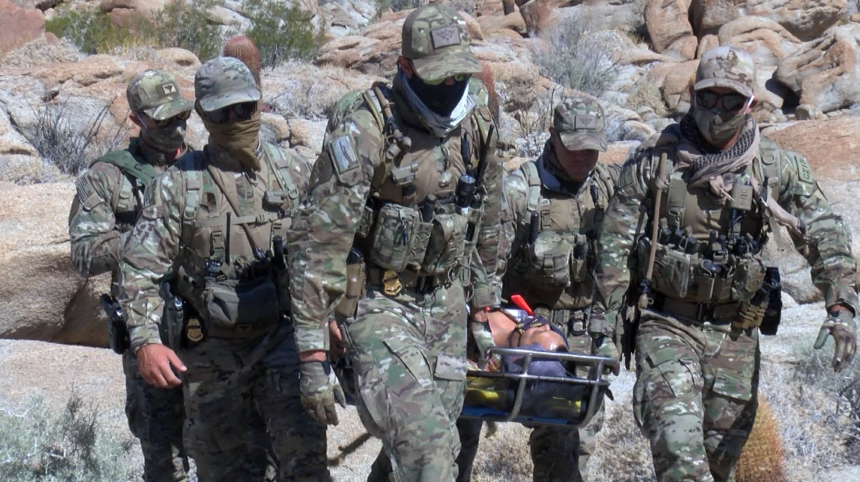 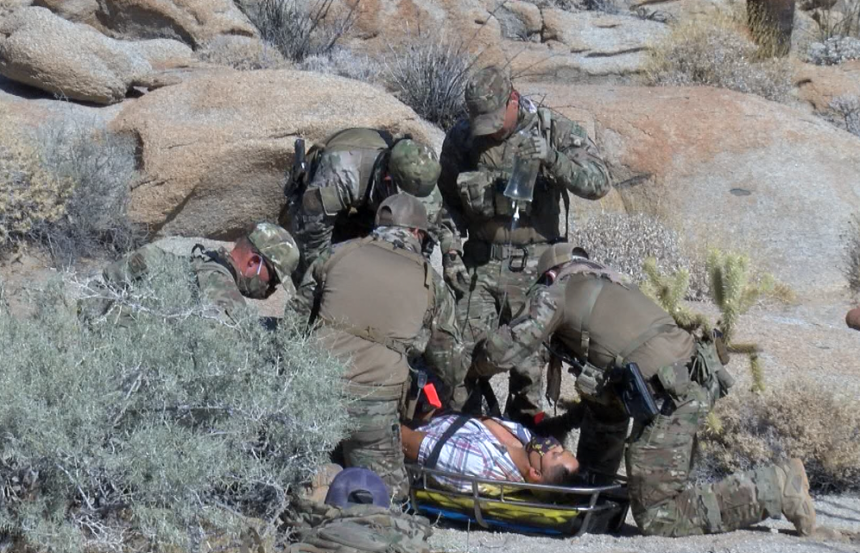 However, agents are seeing an increase in crossings in the Jacumba Desert, one of the most dangerous terrains a person could cross.

Bovino says the construction of the new border wall has been effective in helping decrease border crossings. Still, it also has played an impact on the routes human smugglers and drug traffickers are choosing to cross like the Jacumba area.

"The new border wall that we have on some of the lower-lying areas of the Imperial Valley certainly does have an effect. It's a very effective piece of equipment that does fort alien smugglers and traffickers," said Bovino.

The Border Patrol's Search Trauma and Rescue (BORSTAR) team, have been responding to an increase of trauma calls in the Jacumba area.

Aguirre says on average the people they rescue have been traveling through the desert for at least 3 days, many of them losT, dehydrated, and in distress.

“We do have a lot of these folks that do carry cell phones these days. We do get 911 calls, it goes to the Imperial County dispatch center, it goes to us, and then we are able to locate a general area of where these individuals are at," said Bovino.

Bovino says the construction of the new border wall has been effective in helping decrease border crossings, but it has also changed the routes human smugglers and drug traffickers choose to cross like the Jacumba area.

Upon receiving a rescue call Borstar agents have a limited amount of time to find those lost and help save them. Once located with the help of a K9, Borstar paramedics immediately use ice packs and IV fluids for those in distress.

“People who are crossing them, they don't care about the lives of the people they’re crossing. For them, it’s a business deal. They lie to them and tell them it’s an easy route, they cross with very little water and food and by the time we get to them they’re almost dying, and unfortunately, some of them do die," said Jonathan Pacheco, BORSTAR agent.

Border Patrol says successful rescue missions wouldn't be possible without the partnership they have with Mexicali law enforcement and with Reach Air Medical Services to help locate and transport illegal immigrants.

Border patrol says coronavirus safety measures have been increased during the pandemic ensuring all agents and those being rescued have enough personal protective equipment. 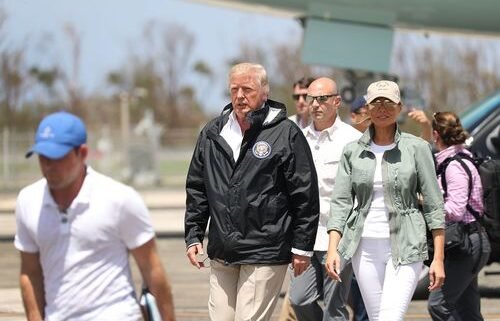 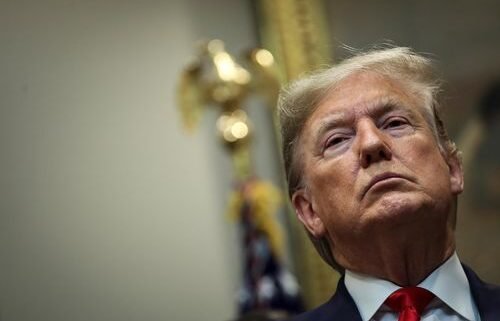