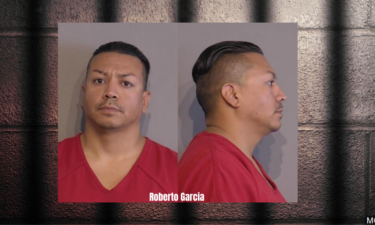 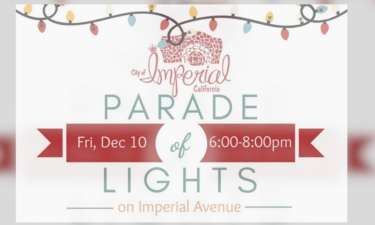 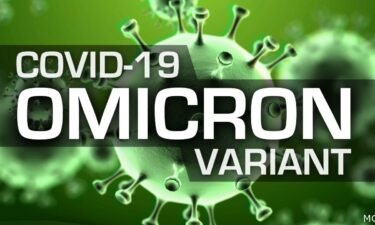 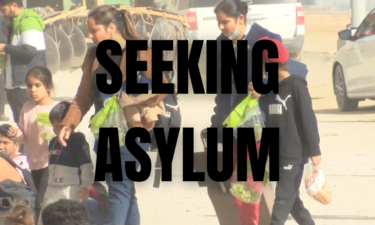 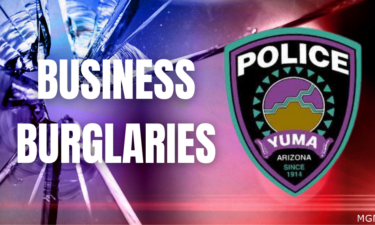 Agents got a call from the California Highway Patrol (CHP) dispatch just after 7:30 in the evening. The dispatcher had received a 9-1-1 call from a woman who had been abandoned in the desert by human smugglers. She said the coyotes left her and her cousin behind after he sprained his ankle and couldn't keep up with the group. Border Patrol retrieved the GPS coordinates from the woman's cell phone, and agents began searching for the pair.

An Air and Marine Operations (AMO) helicopter from the Yuma Air Branch managed to locate the migrants within an hour of getting the call. A short time later agents on the ground made contact.

Agents determined both were in relatively good health without any major injuries. The migrants declined medical attention. Agents processed the pair as illegal immigrants then returned them to Mexico.