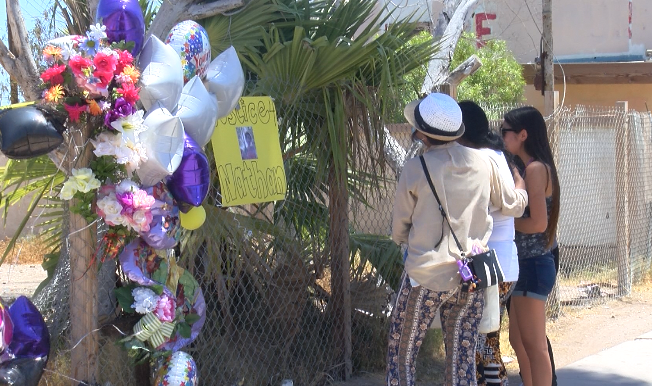 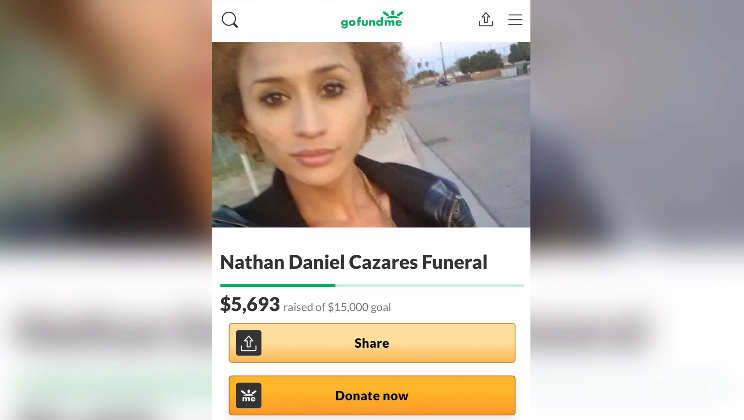 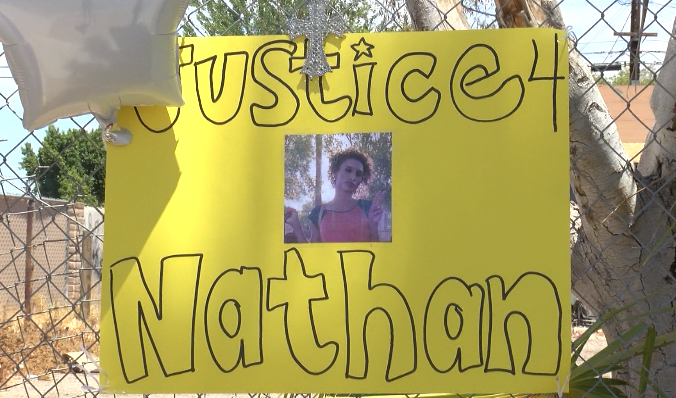 Marilyn Cazares, a 22-year-old transgender woman, was found dead in an abandoned house next to Las Californias Foods in Brawley.

Police and fire crews responded to a small fire near the house, that’s when police discovered Cazares’s body inside.

Very little information was received, but police are investigating her death as a homicide.

“We have to wait for detectives to do their job, but he was killed in a horrific way, in a very brutal, hateful, hateful way,” said Mindy Garica, Cazares’s aunt.

Cazares was also known to live on the streets and was staying at the abandoned house where her body was found.

Although her family says she was killed in a hateful manner, Cazares was deeply loved by those who knew her.

“He’s going to be really missed, a lot. He didn't deserve this. He didn't, not at all,” said Mary Ann Issac, Brawley Feed the Need office manager.

Cazares was a frequent client at Brawley Feed the Need. Issac says not seeing Cazares at their daily feedings will be rough.

“He was the life of the party, he made everybody laugh, he was a good kid,” said Issac.

“You guys saw  him down Main Street all the time looking beautiful with her head held up high. That’s how she should be remembered,” said Garcia.

The Cazares family has set up a Go Fund Me account to help cover funeral costs.

Brawley police urge anyone with information on this case to contact Detective Sergeant Jesse Rotner at (760) 351-7777.