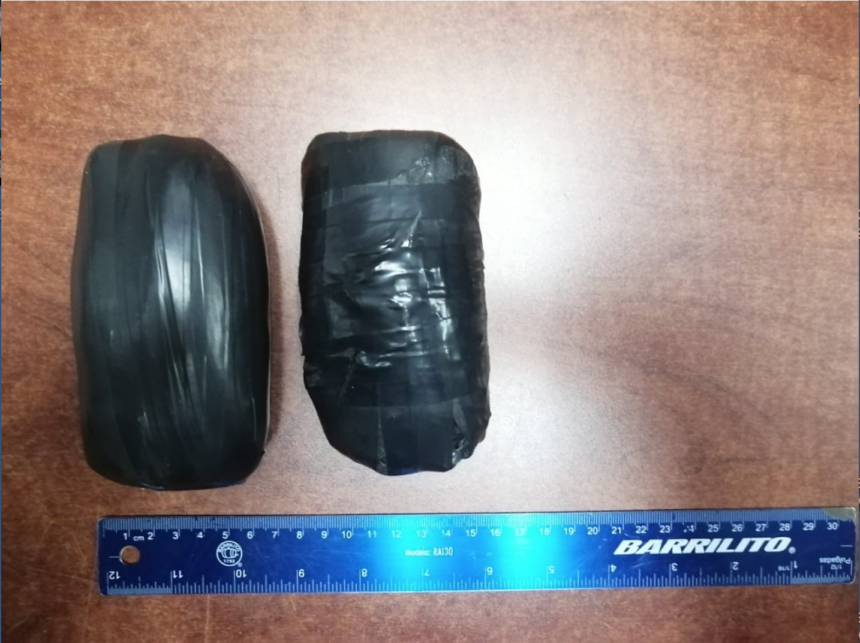 MEXICALI, B.C. (KYMA, KECY)-Drug traffickers look for new ways to transport their merchandise along the border.

Not only are individuals smuggling their way through the border wall, but drugs keep coming in too.

This week alone, border patrol agents have seized multiple packages of methamphetamine thrown through the border wall on two occasions.

Agents describe the packages as "kettlebells."

The Deputy Director of the Mexicali Police, Juan Carlos Buenrostro, says it first detected a case like this 15 days ago.

Buenrostro says on June 18 at approximately 5 p.m. a 27-year-old man from Los Angeles, Calif., was caught throwing packages of meth through the border wall.

Buenrostro says it continues to see these types of crimes happening near the border on Colón Avenue, near the House of Culture and at Heffernan Street on Calexico's side of the border.

He said that in light of these events, surveillance along the border strip has been strengthened through the mirror operation that is carried out in conjunction with the border patrol.