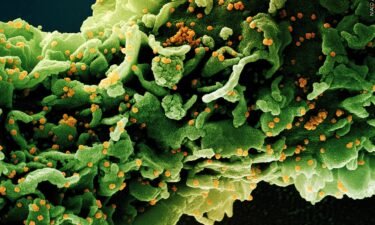 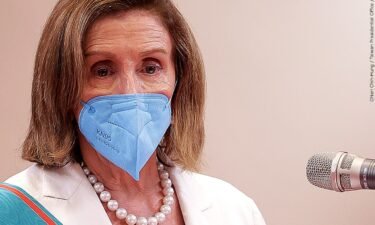 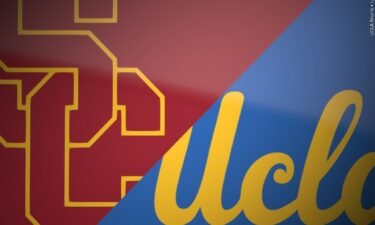 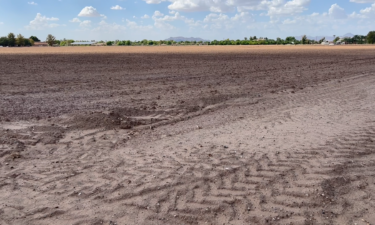 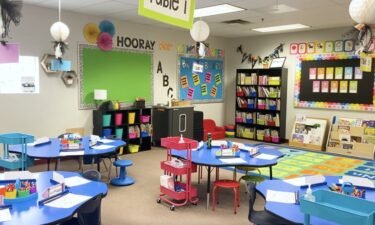 Oswaldo Barrera's daughter attends Mesquite Elementary. So when he didn't see a crossing guard, he stepped in

YUMA, Ariz. (KYMA, KECY). For months the section on 28th Street between Avenue C and Avenue D has been closed due to construction.

Part of the roadway plan was to install a crosswalk coming out of the newly developed subdivision of 43rd Drive.

Back in March, Oswaldo Barrera was taking his daughter to school. At the time his daughter was a 5th grader attending Mesquite Elementary School.

Oswaldo noticed the street was free of barriers, noticing cars were driving down the street at high speeds. More alarmingly, he saw children crossing the street without looking.

Coming south out of 43rd Drive you're met with two large walls that not only block your view, but block you from being seen by anyone on the roadway.

Oswaldo took a post at the crosswalk, helping students get to school. He forced cars to slow down and made them wait for the children to get across. As a concerned parent, he took to social media to ask for help. Oswaldo reached out to his co-workers, all members of the company's safety council and asked for assistance.

Within a matter of hours they got word to the City of Yuma, the Crane District and the school itself.

The next day a crossing guard was posted in the intersection. Days later a crosswalk was created along with signs to warn drivers.

Oswaldo says he saw a danger and did something about it, but this wasn't a one-man-thing and tells us what it took:

"Looks like the community came through and with a couple of calls that we made and parents they made it happen. now we have a crosswalk, now the kids are safe, my daughter is safe. So it's a perfect example of Yuma Strong, when the community comes together".

Oswaldo adds that the city may soon be installing flashing beacons to warn drivers of possible pedestrians.