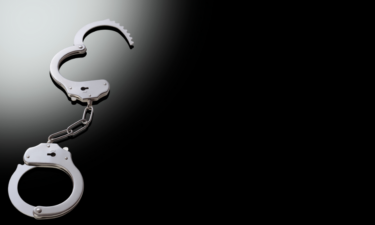 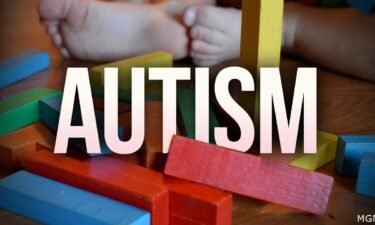 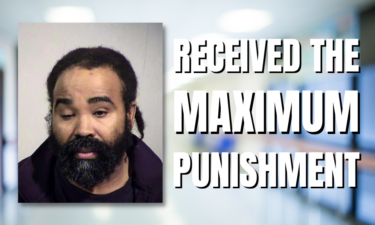 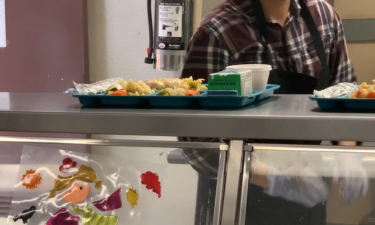 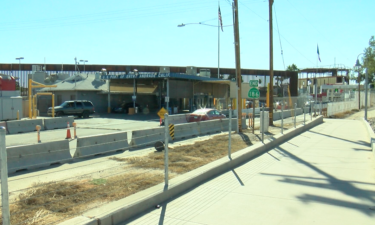 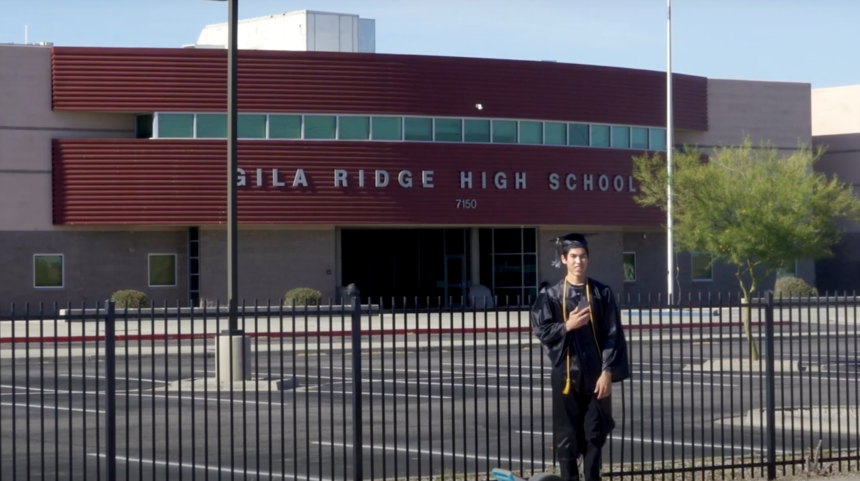 YUMA, Ariz. (KYMA, KECY) - As the coronavirus forces graduations to be held virtually, one Gila Ridge senior decided to get creative on how he says goodbye to his hometown.

High school graduation is best described as a bittersweet moment as students leave behind one huge part of their life to begin another chapter.

From one month to the next, seniors across the country were told their graduations wouldn't be what they expected it to be at the beginning of the school year.

For students like Josh Lopez, since the coronavirus pandemic began it was something he says he saw coming, and began rolling with the punches.

Lopez is heading to Biola University in La Mirada, California to study Cinema & Media Arts. As someone who during high school was able to advance his skills in film, he decided to pay homage in a creative way.

He created a video as a way to "walk the line".

In his video, Lopez travels throughout the Yuma County where he is on one wheel in his graduation gown. The significance of the locations he passes in his video is all former schools of his that he attended as he grew up in Yuma. Then he heads to popular Yuma hangouts.

Lopez wants to give a special shout out to one of his film teachers from Gila Ridge High School, Mr. Kuzniak, for helping contribute to creating this special video.