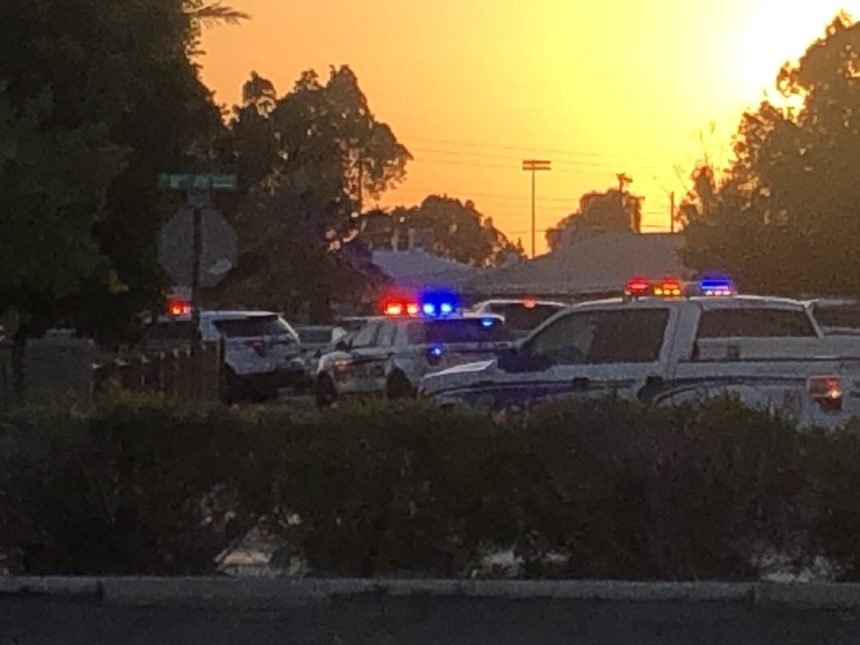 A number of Yuma Police Department (YPD) cruisers were spotted in the area of 8th Avenue and Cactus Drive. They appeared to have a sedan stopped with its trunk open.

YPD tells us the incident involved a "high risk stop on a stolen vehicle. "Police aren't releasing any further details at this time.

Stay with KYMA.com, News 11, and CBS 13 On Your Side for more details on this developing story.