CALEXICO, Calif. (KECY/KYMA) - Border Patrol found 42 people attempting to be smuggled into the United States inside of a trailer.

One man was arrested for those 42 people, that were found dangerously packed into a utility trailer on Wednesday morning.

Agents say almost immediately after they made the traffic stop, the driver, a 31-year-old from Mexico, admitted to having people stashed inside.

Agents say there was no food, water, ventilation or safety restraints inside of the trailer and that is was also locked from the outside.

All 42 people, including 3 juveniles were apprehended along with the driver who authorities say was also in the United States illegally. 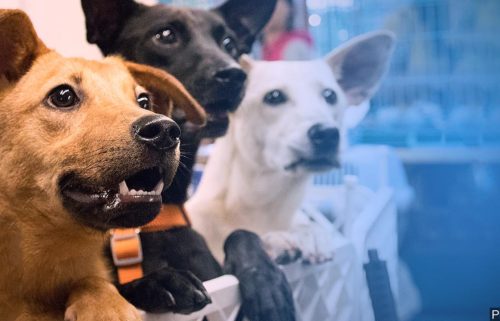