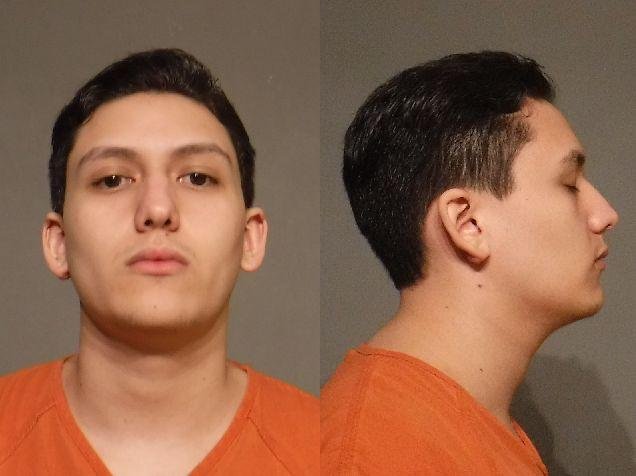 YUMA, Ariz. (KYMA, KECY)- A trial is underway for one of the five defendants charged in connection with the fatal shooting of a Yuma man during a series of home invasions in July 2017.

Jesus Andres Gonzalez appeared back in court Thursday as one of the victims, Dennis Delaney, took the stand. Delaney said he was also victimized by at least two of the defendants tied to the murder of Leondre Richards the same month Richards was killed.

Delaney recalled being woken up in the middle of the night to two out of the possible five defendants holding a gun to his back. He was told not to make a noise or turn over. He was then pistol whipped in the back of the head and remembers passing out.

Delaney then told jurors that when he regained consciousness, he woke his mother up. She then called 911. Inside the courtroom, the state played the 911 call for the jurors.

Delaney's mother, Mary, and his sister Crystal took the stand shortly after as they were present on the night of the incident, but Crystal Delaney was excused from testifying for the rest of the trial.

Gonzalez pleaded not guilty to to all 19 felonies he's facing, including one count of first-degree murder, one count of kidnapping, one count of attempted endangerment and three counts of burglary for his alleged role in the death of Richards, who was 20-years-old at the time.

All five co-defendants are alleged to have committed three home invasions in July 2017, looking for drugs and money. Richards' murder happened at the third home they police said they invaded, located near 16th Avenue and 8th Street.

Another woman was also shot at the third home invasion.

The trial is expected to last until March 6.