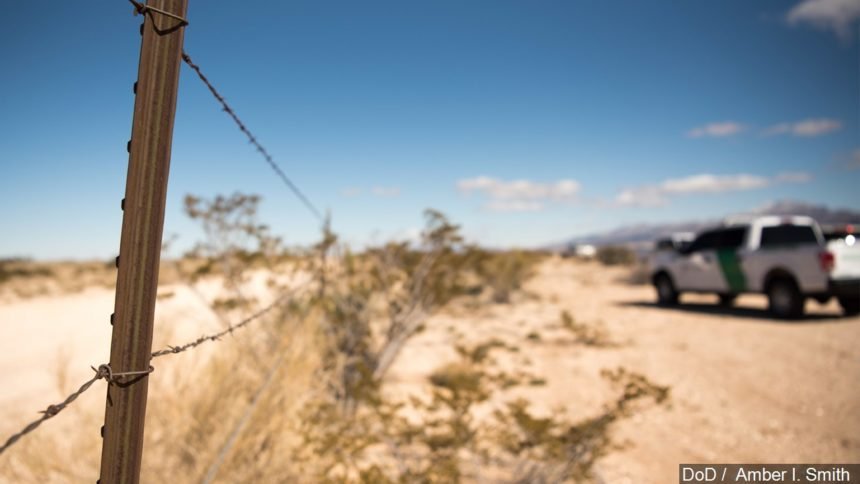 TUCSON, Ariz. (KYMA, KECY)- A federal court order the U.S. Customs and Border Protection (CBP) to change the way the agency detains people in custody in the Tucson Sector Wednesday.

According to ACLU of Arizona, court orders encourage CBP from holding detainees longer than 48 hours “unless and until CBP can provide conditions of confinement that meet detainees’ basic human needs for sleeping in a bed with a blanket, a shower, food that meets acceptable dietary standards, potable water, and medical assessment performed by a medical professional.”

Alessandra Navidad, the executive director for the ACLU of Arizona says, “Today’s order affirms what our clients and migrants subjected to CBP detention have been saying for years – conditions in these facilities are degrading and violate the U.S. Constitution. Witness testimony and videos were shown at trial revealed overcrowding so severe that some migrants were forced to sleep next to toilets. The court found that these conditions violate standards of basic decency and put migrants at risk of serious harm. We will continue to ensure that this agency is held accountable for civil rights abuses against migrants in their custody.”