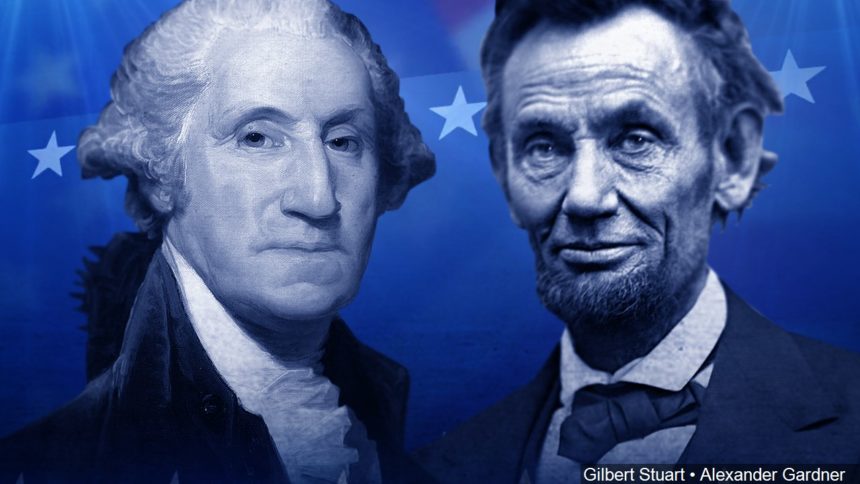 YUMA, Ariz. (KYMA, KECY) - As Monday marks President's Day, we celebrate all 45 Presidents who have served and are currently serving the people of The United States.

Every third Monday of February marks President's day where the lives and achievements of all of America's presidents are celebrated.

The holiday dates back to the 1800s following the death of George Washington as just one of the ways to celebrate the past president. It wasn't until the late 1870's that the day actually became a federal holiday.

Some presidents that are honored today by local veterans are Truman, John F. Kennedy, Ronald Reagan, and President Trump.

Former Navy Veteran Tyree remembers the 33rd President to serve, Truman, who came into office upon the death of Franklin D. Roosevelt in 1945. Truman is known to date as the president who made some of the most crucial decisions in history, the atomic bomb.

Raymond Drysdale, a former military veteran, describes the 33rd President's decisions as quickly and as someone who never looked back.

"He didn't elaborate. He was very cut dry, my mind is made up sort of personality." describes Raymond.

Eight years later, the youngest man to be elected into office served as the 35th President, John F. Kennedy.

Several people such as Herschel Patterson, Post 19 President Commander, thought the world of President Kennedy. When Kennedy was assassinated it was a devastating loss to the American people.

But as time went on, we eventually reached the 40th President, Ronald Reagan, who was remembered by Tyree for the economic growth the country saw during his term.

Tyree recalls being able to purchase a new car and travel across the country during Reagan's term while still having money in the bank, he described.

Today the U.S. has reached its 45th President, Donald Trump who based his entire presidency around "Make America Great Again".

Local veterans describe President Trump as someone who is doing a fine job in running the country and making promises that he keeps.

As we near the 2020 Presidential Elections, this leaves the U.S. with the possibility of the American people electing the 46th American President.

If you'd like a mini-history lesson about presidents of the past, you can visit the White House pages for mini-biographies on all 45 presidents.