PHOENIX, Ariz. (KYMA, KECY) - Arizona Republican Martha McSally officially kicked off her campaign for Senate with the release of a video.

McSally has been hiring staff, raising money, and campaigning for nearly a year, but has yet to launch a formal campaign. A video posted on her social media accounts subtly announces she's in the race.

McSally was the first female Air Force pilot to fly combat. She served two terms in the House of Representatives, before losing her 2018 bid for the Senate to Democrat Kyrsten Sinema. Governor Doug Ducey later appointed her to her current seat after Jon Kyl announced his resignation. Kyl took over the seat after Senator John McCain passed away from cancer. 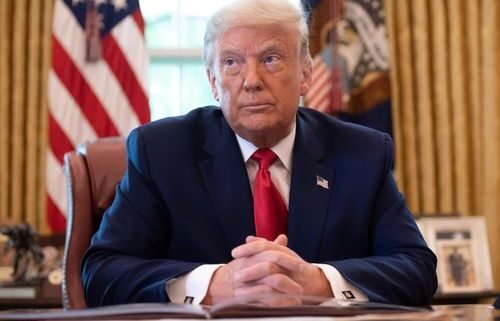