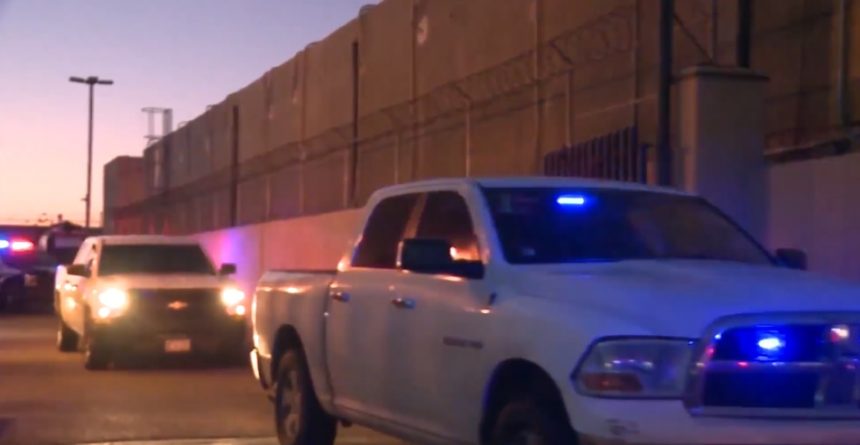 MEXICALI, Baja California, Mexico (KYMA, KECY) - Five women have been murdered in Mexicali, Mexico in the last five days, prompting activists to urge law enforcement to find the murderers responsible for these killings.

Mexicali police said the first murder happened last week. A woman in her 30's was found in a canal in Mexicali. Police believe she was beaten to death.

Then last Friday police reported three women were shot dead inside their home.

The fifth murder was reported over the weekend. That's where police said an elderly woman was killed.

Bertha Martinez, who is part of a local group against women's violence. She believes one new law might help change these stats. "With the general alert law, women will be more protected because there will be more attention for justice. The sentences will be tougher for murderers and those who attack women," Martinez said.

"Last year there were 288 murders against women and only 11 cases came with tough sentences," Martinez said.

So far police have not identified any suspects, making it more tense for residents who are already on edge following this string of murders in Mexicali.