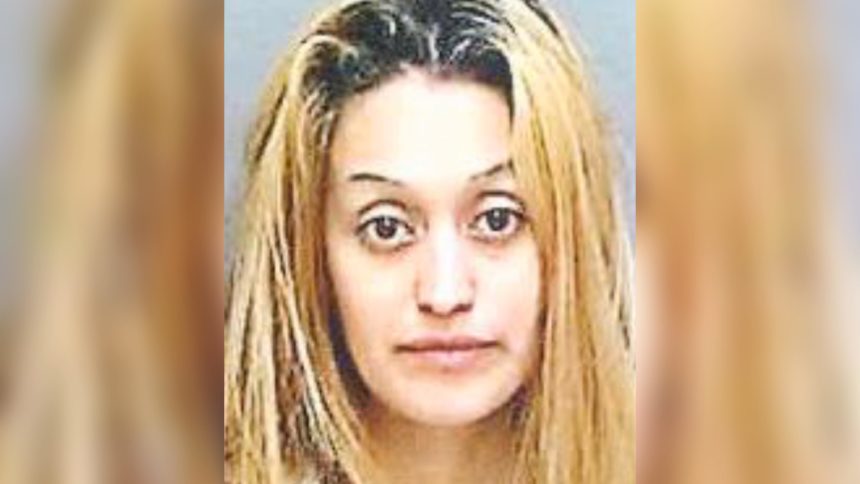 EL CENTRO, Calif. (KYMA, KECY)- The Brawley mother who is suspected of killing her infant daughter is back in court.

According to Brawley police, 32-year-old Tania Ramirez was arrested in early November when her 19-month-old daughter was found dead in their apartment complex.

It’s still unclear if Ramirez will be going to trial or not because there is a mental health evaluation that is still pending.

During her first court appearance back in December the defense ordered a mental health evaluation to be conducted.

Ramirez has had two mental health evaluations and is still undergoing another one.

In court today her attorney said a third evaluation was pending and wouldn't be ready for another three weeks.

Adding that new “concerns had developed” with Ramirez.

The results of the evaluation will help the judge decide if Ramirez is competent to stand trial.

“They send them to two doctors at behavioral health and two doctors evaluate their health. You can be insane and you can still be competent. It's easy to be competent just that you know up from down and that you can help your lawyer. If you understand those basic things then you're competent,” said Steven Honse, a local criminal attorney.

Meanwhile, neighbors of Ramirez hope justice is served for the toddler.

“She had to be crazy if she did that to her daughter, but if there were prior incidents where she abused her daughter then there's no excuse. She could have gotten help,” said a neighbor.

According to the Imperial County Coroner's Office, there is still not an official cause of death for the toddler.

They say it can take up to 120 days for autopsy results.

Ramirez is expected back in court later this month. On that day the judge will decide if the case will go to trial.