The Arizona Daily Star reports crews are bulldozing through Monument Hill to prepare for construction of a 30-foot steel fence. U.S. Customs and Border Protection says targeted blasting will continue intermittently through the end of the month. 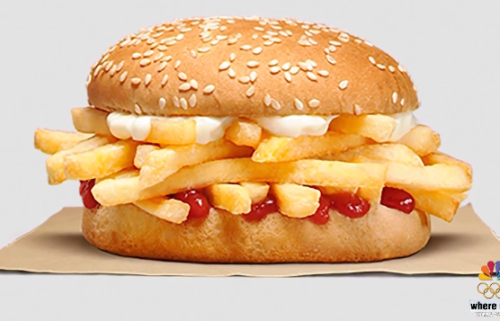