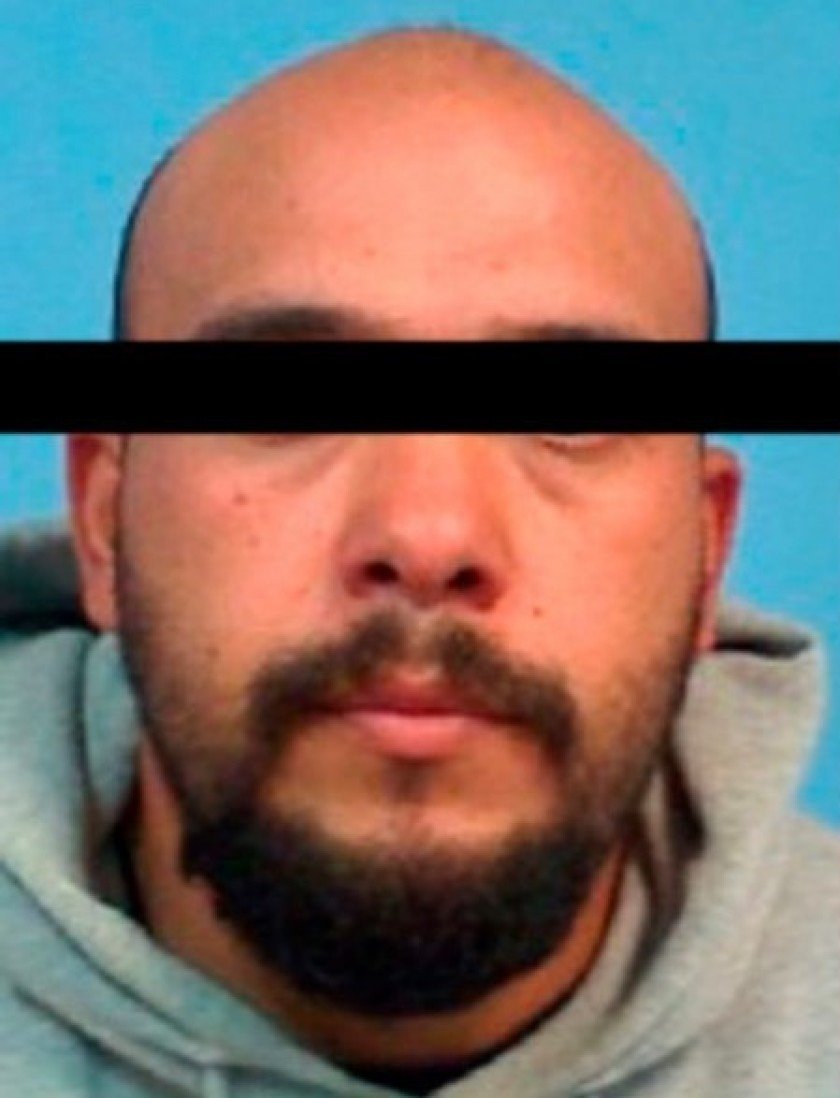 TIJUANA, Baja California (KYMA, KECY)- A fifth body has been discovered in a home where the Garden Grove couple was found buried.

The Los Angeles Times reports the attorney general's office for the state of Baja California confirmed on Monday that a fifth body was discovered by a canine search team.

Four bodies were discovered Saturday wrapped in plastic and covered in soil.

Mexican authorities said a man identified as Santiago, killed his mother-in-law and father-in-law (Garden Grove couple) in a dispute over rent money and buried them in the Colonia Obrera home.

Reports said the man had been deported from the United States in 2012 for robbery.

According to L.A. Times, Maria Teresa López Guillén, 65, and her husband, Jesús Rubén López Guillén, 70, crossed the U.S.-Mexico border on Jan. 10 to pick up the equivalent of about $6,400 in rent for apartments they owned and rented out in Tijuana. Their son-in-law had been collecting the money from tenants for them, prosecutors said Sunday night.

Police said the five bodies were found beneath a dirt floor in a room in the home.

Mexican authorities continue to identify the other bodies and their cause of death.