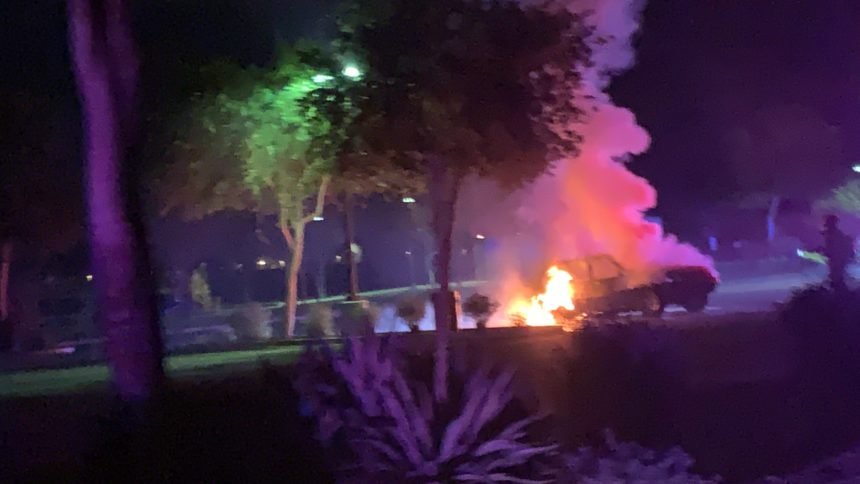 Unfortunately, the body has not been identified and the cause of death has not been determined because of the condition of the dead body after the flames were put out, according to Yuma Police.

News 11 was on scene at the Yuma Valley Park on 24th Street when the car was on fire.

The Yuma Fire Department put out the flames and then crime scene tape was put up. Officers were seen searching for evidence and the next day the area was still filled with ash.

Yuma Police said an autopsy has been scheduled. This case is still under investigation.