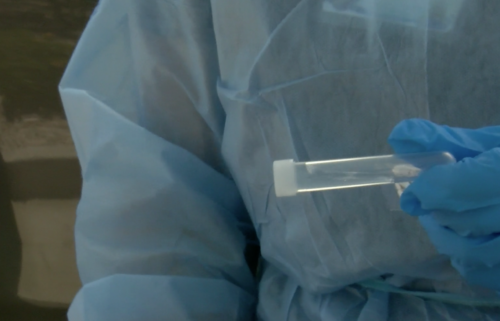 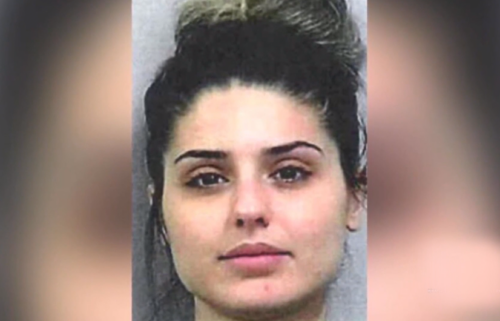 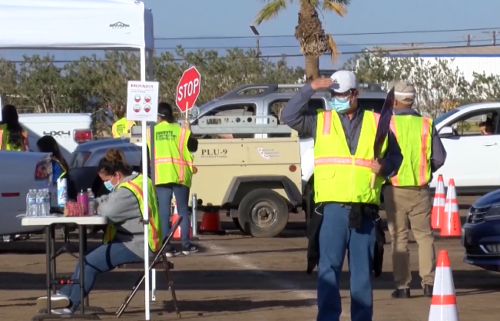 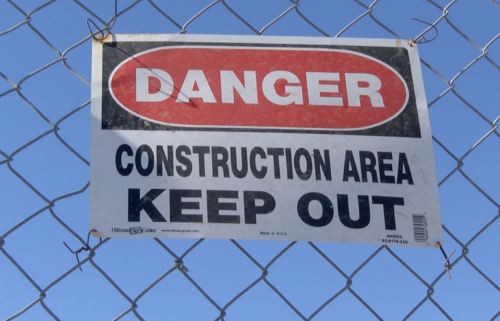 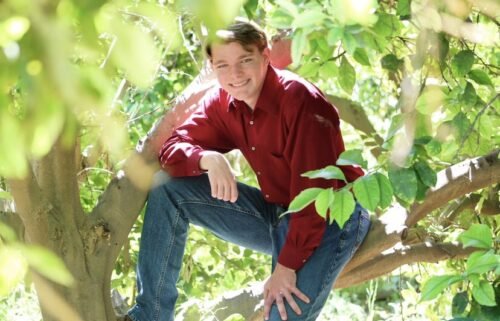 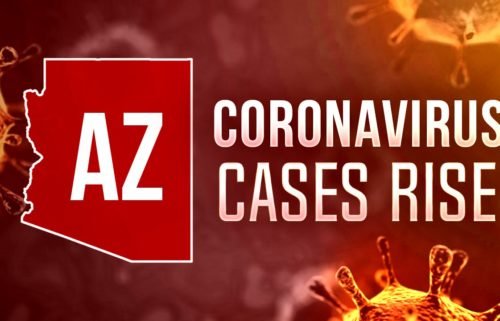 PERRIS, Calif. (KYMA, KSWT, KECY) - The search is on for as many as 30 llamas stolen from an exotic animal farm south of Los Angeles.

Riverside County Sheriff's deputies say they initially received reports early Monday morning of numerous llamas and emus walking freely on a road near the farm. Further investigation revealed someone had cut a lock and set the animals free.

Deputies, animal control officers, and the farm's owners rounded up the animals, then discovered between 20 and 30 llamas were missing. Investigators believe the animals were trucked away from the facility.

Animal activists recently targeted the farm on social media. Posts accused operators of abusing and neglecting the llamas, emus, ostriches, buffalo, and other livestock kept on the property. County officials say they found no evidence of mistreatment.

No word on if investigators believe the posts are related to the break-in and thefts.