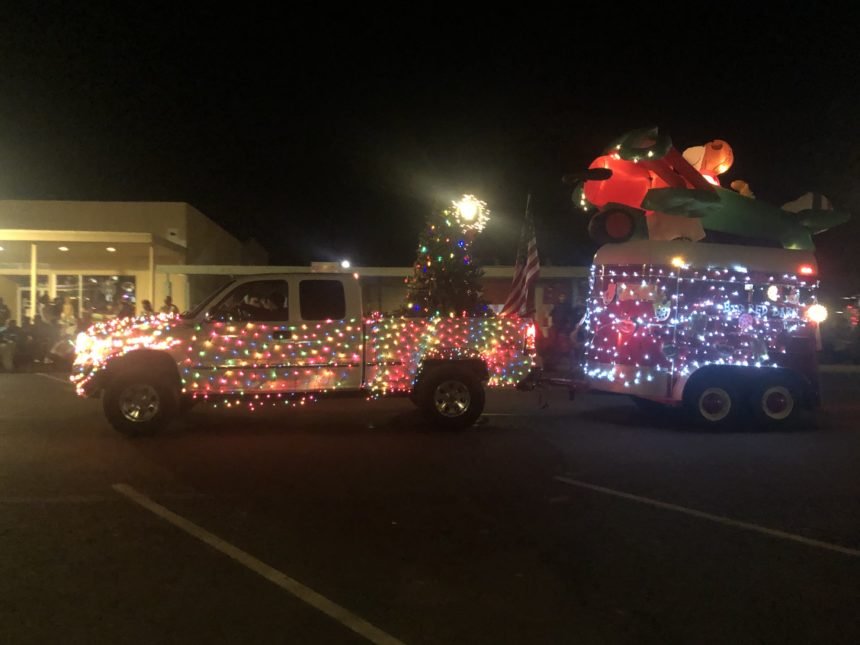 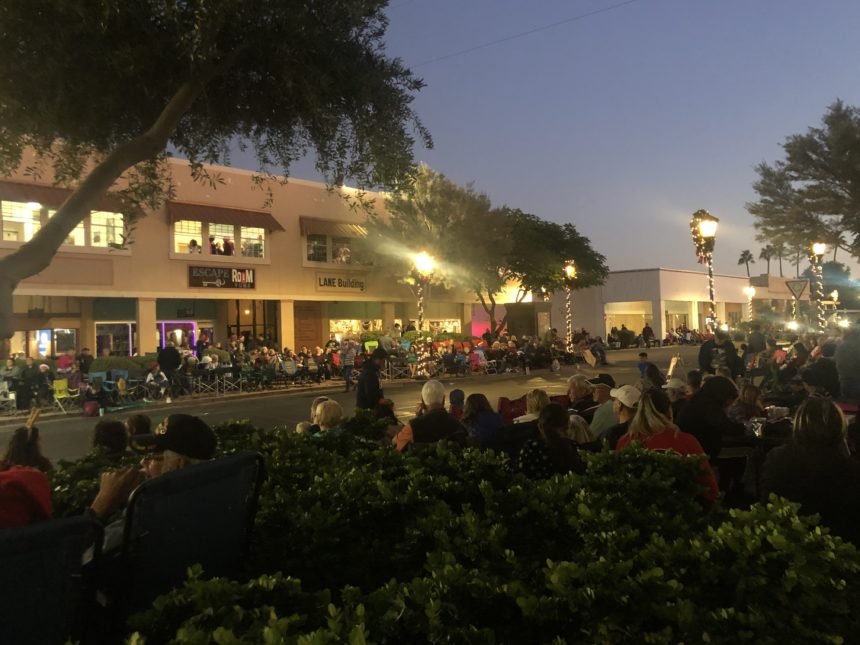 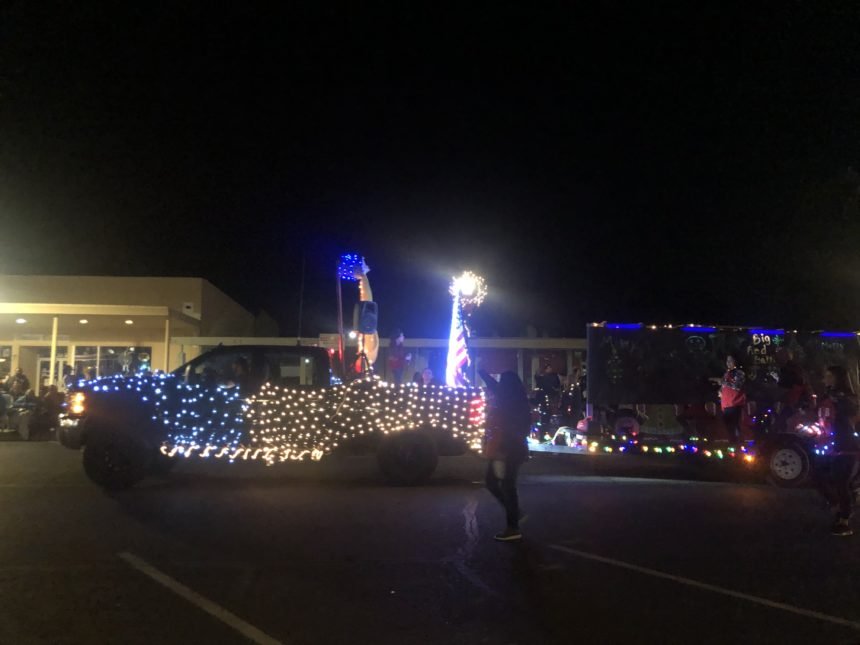 This year the parade's theme was "Light up Yuma with the Arts," celebrating Yuma's growing art scene.

Thousands of onlookers packed the sidewalks from Fourth Avenue, all the way down to Historic Downtown Yuma.

In order to recognize the parade's floats and performances, a panel of judges will decide the winning entries from the event, including the trophy for best marching band.

Missed the event? Check out our slide show and video of the parade!