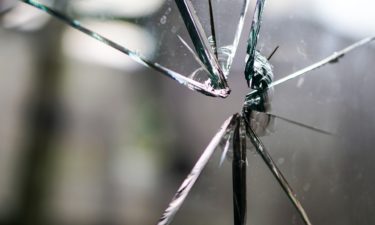 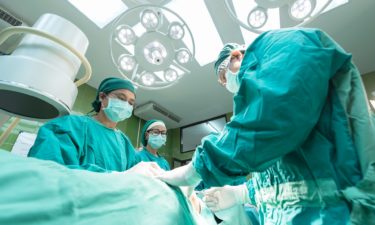 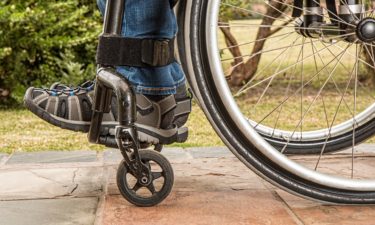 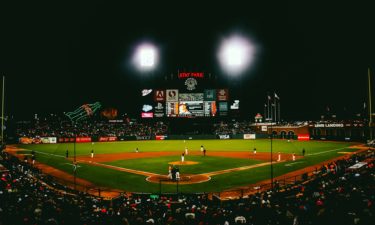 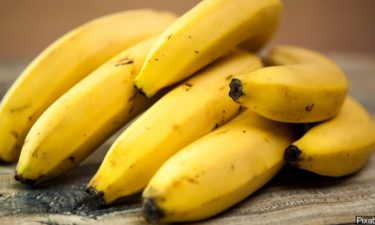 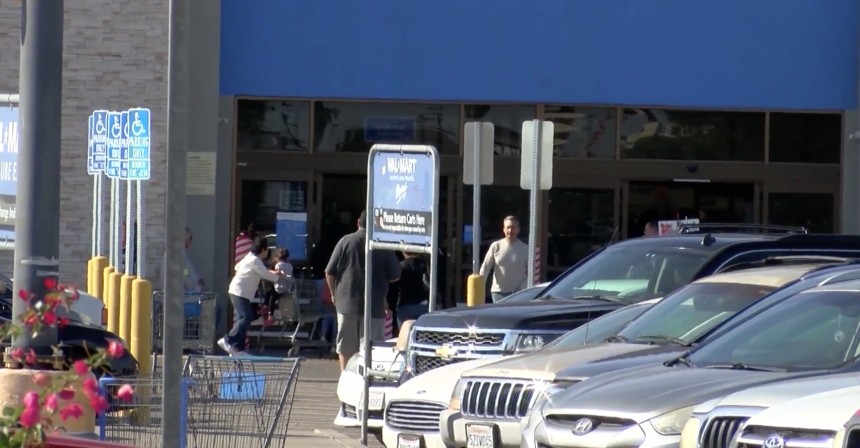 A 2-month-old baby is now in custody with Child Protective Services after being left behind at the El Centro Walmart Monday evening.

ECPD says the store's loss and prevention team confronted the woman and called the police, but the woman drove off in a car before law enforcement arrived.

According to the El Centro Police Department (ECPD), a 26-year-old woman suspected of stealing toys at Walmart allegedly left her baby at the store to avoid being caught.

"The suspect in the case fled, and left behind a 2-month-old child in the custody of an associate. The direct relationship between the suspect and the associate seems to be simply friends," said Commander Aaron Reel, ECPD.

ECPD says the baby appeared to not be well kept or well cared for, so they took the baby to the hospital.

"There was a physical indication that the child hadn't had a diaper change, the child had medical issues that needed to be addressed with urgency," said Reel.

Police said the mother showed up at the hospital looking for her baby, but shortly after she was taken into custody. She is now facing charges that include child abandonment, child negligence, and theft. 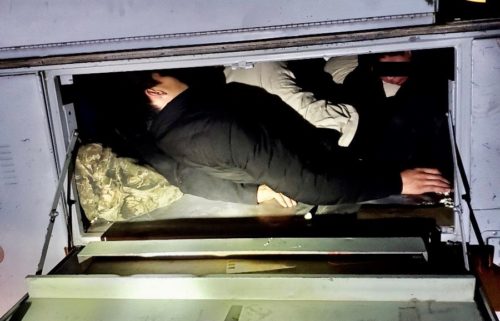 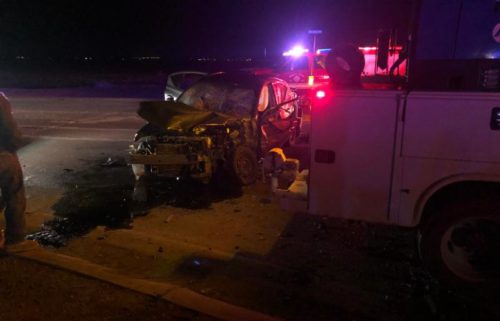 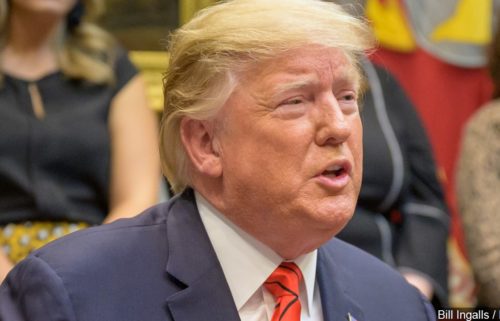 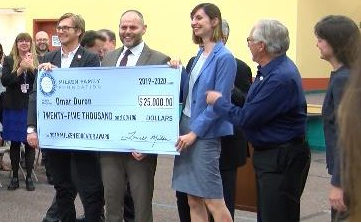