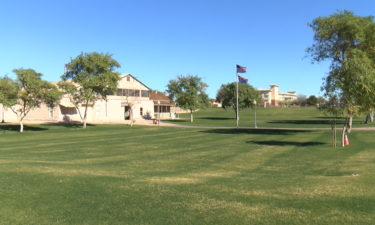 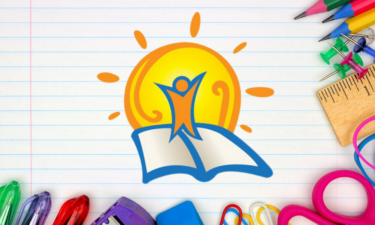 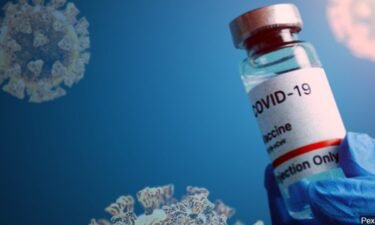 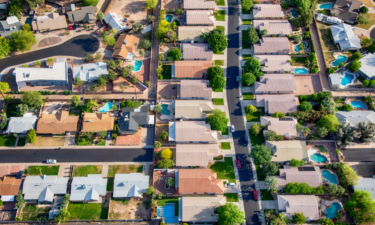 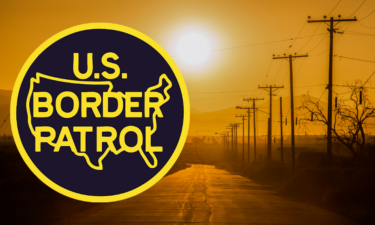 YUMA, Ariz. (KYMA, KSWT, KECY) - Governor Doug Ducey (R- AZ) made his way to Yuma Thursday to meet with local leaders and see what he can do to help the region.

He learned about the joint relationship between the two bases and the testing that is happening at both MCAS Yuma and YPG.

Ducey asked about the relationship between the bases and the community. Yuma Mayor Doug Nicholls responded he has not once received a complaint about the base when aircraft are overhead.

“This is probably the only place we can utilize an entire city, of aircraft flying. We open it completely up to the public," said Col. Scuggs.

Ducey also met with local agriculture leaders who spoke strongly about a proposal on the table dealing with a water transfer from Yuma to Queen Creek, Ariz.

News 11 asked Ducey what his thoughts were about the transfer. He said he wants to see all the facts on the table.

"There’s enough water for all of our people right now and it can support the growth that we enjoy. What I want to make certain is that we’re doing the proper planning and policy so that can continue into the future,” said Gov. Ducey.

News 11 also asked Ducey about his meeting with the governor of Sonora, Mexico.

He explained that everyone is aware of the violence happening south of Arizona and said safety for Arizonas is top priority.

“We met with he peer law enforcement leader in Sonora along with the attorney general. We’re going to continue to share information," explained Ducey. "And that we’re doing the proper things on the border to stop the drug cartels, human trafficking and child sex trafficking and we’ll continue to keep that communication there with an eye on safety."