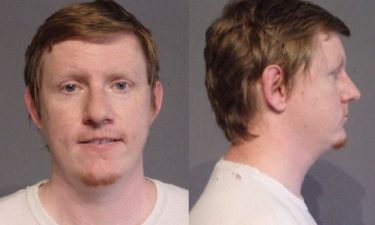 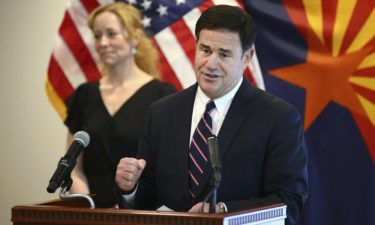 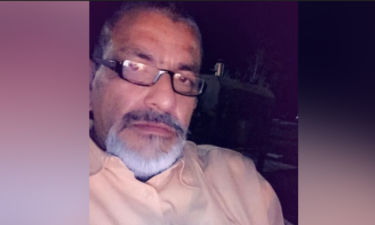 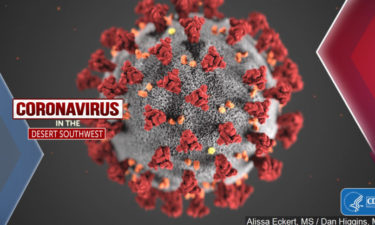 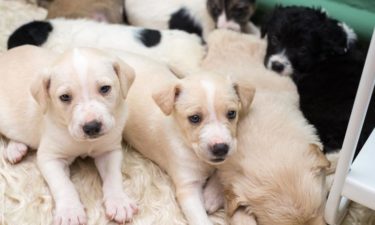 His duties include the standardization of flight-line equipment in order to provide aircraft maintenance support for MCAS Yuma.

Reports said 2ndLt. Hanneke has been in the service for two years.

He prides himself by understanding his Marines and helping them develop both personally and professionally.

Thank you for your service!