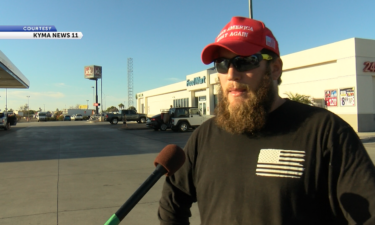 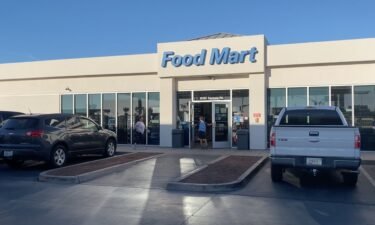 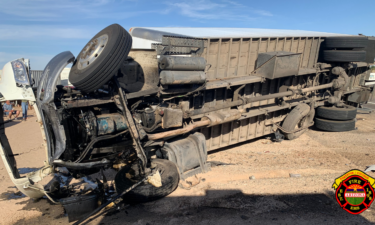 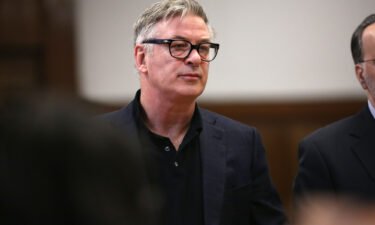 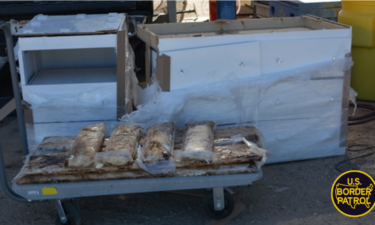 The eighteen-defendant indictment investigated the illegal activities of a drug trafficking gang from Mexico which had ties to the Sinaloa Cartel.

All defendants pleaded guilty to conspiracy to possess with intent to distribute a controlled substance.

Operation Rocky Top 2, determined that the drug traffickers exploited a remote location of U.S.-Mexico border within the Tohono O’Odham Nation.

Agents seized approximately 4,358 pounds of marijuana tied to cartel scouts during the investigation.

The 18 defendants were sentenced to prison time as follows:

“When federal, state, local and tribal law enforcement bands together, we send a clear message to the cartel. You will not operate on the border with impunity.”