(TUCSON, Ariz. - KYMA, KSWT, KECY) The second trial of an Arizona border activist began with an unusual ruling from the judge - the defense will not be allowed to mention President Donald Trump, or his immigration policies during the proceedings.

Scott Warren faces two federal felony charges of harboring illegal immigrants. Border Patrol agents arrested Warren in Ajo in January 2018, after finding him at a shelter with two Central American men. Prosecutors claim Warren not only helped the migrants illegally cross the border, but also gave them instructions for avoiding Border Patrol checkpoints. They also point out neither man was ever in distress, nor did they need medical attention.

Warren volunteers for the group No More Deaths. It places water in the desert, and runs an emergency shelter for migrants with medical problems. In the past, several other members of No More Deaths have been charged with misdemeanors for their work. Warren is the first to be charged federally.

Warren claims he was conducting a humanitarian aid mission at the time. He insists that mission is increasingly under attack by the Trump administration and federal authorities.

Warren's first trial ended with a deadlocked jury. Less than six-months later, prosecutors are seeking a conviction again. This time they'll do so without any political commentary.

Prosecutors filed a motion at the end of October asking the judge to ban any discussion of President Trump and his policies from the court room. The defense claims those policies are responsible for Warren's arrest and conviction, but prosecutors contend the case shouldn't involve politics. Judge Raner Collins agreed.

Warren's trial is expected to last less than two-weeks. Stay with KYMA, KSWT, and KYMA.com for updates on the case. 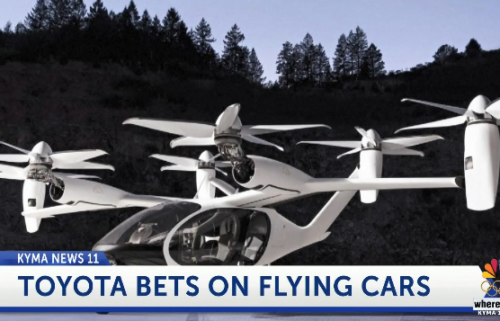 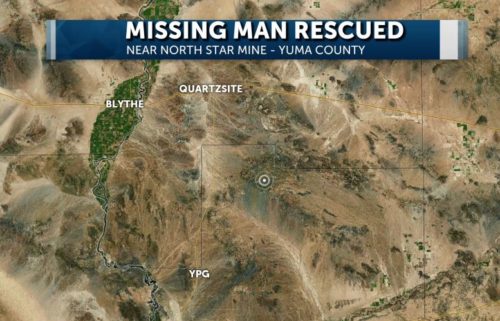 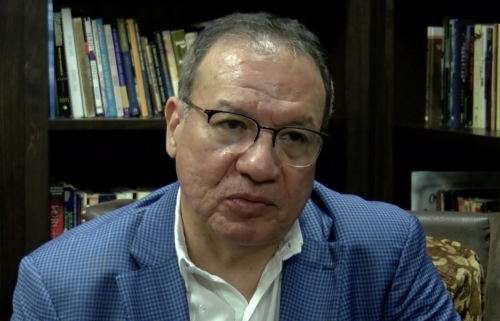 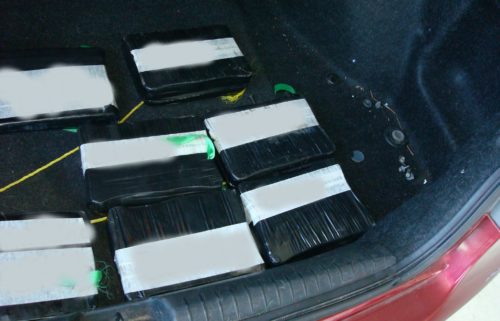